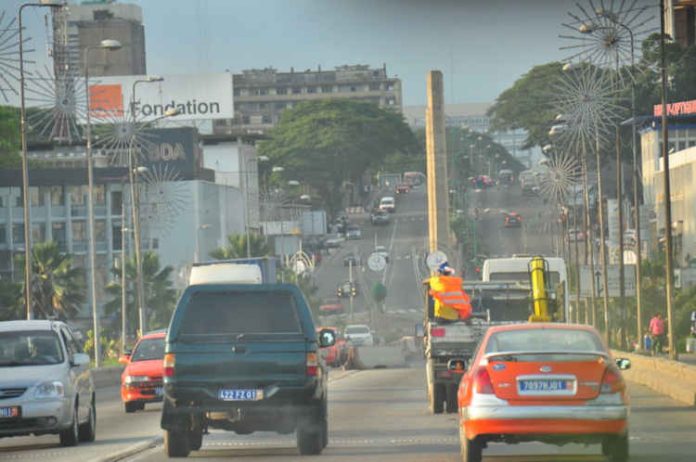 This move is intended to help protect thousands of people who are without a nationality in the West African country.

Development Diaries understands that a 2019 study led by national authorities and supported by UNHCR identified 1.6 million people as stateless or at risk of statelessness in Ivory Coast, which hosts one of the world’s largest stateless populations.

Authorities in Ivory Coast have established two committees to identify stateless people in need of protection before a lasting solution is found to their predicament.

The adoption of the legal process formally establishes procedures that will regularise the status of stateless people and fulfil a crucial component of the country’s National Action Plan.

It is understood that this procedure will pave the way for people to receive identity documents, enrol in school, access health services, seek lawful employment, open a bank account, and buy land.

‘This is a huge leap forward. We commend the bold action taken by [Ivory Coast] and its firm commitment to tackle this issue’, Deputy Director for UNHCR’s Bureau for West and Central Africa, Aissatou Ndiaye, said.

‘This significant milestone will help protect stateless people, allowing them to access basic rights which have remained out of reach for decades’.

Nine more West and Central African countries, according to UNHCR, have also pledged to put in place similar procedures.

In 2014, UNHCR launched a global ‘#IBelong’ Campaign aimed at ending statelessness within a decade.

Since UNHCR launched its #IBelong Campaign, 95 governments, civil society, and international and regional organisations have made commitments to tackle statelessness.