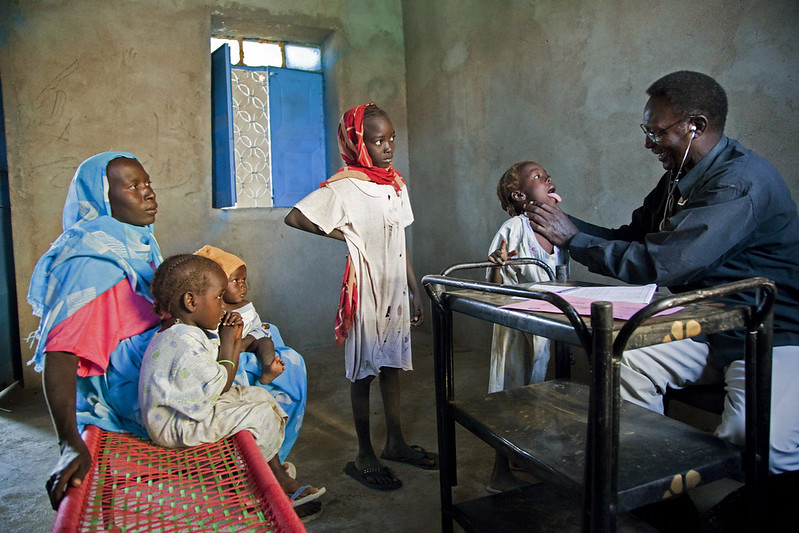 The World Health Organisation (WHO), in collaboration with the Borno State government, has embarked on an initiative to have malaria drugs accessible to 42 internally displaced persons (IDP) camps in northeast Nigeria.

This is the second of a four-round Malaria Chemoprevention Campaigns (MPCs) designed to be executed during the four peak rainy months of the year, and Development Diaries understands that the project targets 2.1 million children between three and 59 months old.

Speaking at the El-Miski IDP camp in Maiduguri, Borno State, National Coordinator of WHO, Malaria Emergencies in Nigeria, Dr Iniabasi Nglas, said that IDP camps were being given special attention due to the high threat of malaria infection as a result of the environment.

She added that the first round, which targeted 1.9 million children, recorded 2.1 children due to the high reception it received.

Nglas said, ‘In this part of the country, peak rainfall lasts three to four months and seasonal malaria Chemoprevention campaign, which was flagged off last month, is to protect the Sahel areas.

‘The programme is scheduled to happen during the peak rainfall to protect children between the age of three months [and] 59 months from malaria sickness.

‘The programme is also not only done here but in eight other states across the country.

‘Borno happened to be one of the states, but in Borno, WHO is taking the lead working with the Borno State government with support from the Global Fund. We are going to do this programme for five days, but each child will get a drug on the first day.

‘After that, the second and the third-day doses are handed over to caregivers or parents and guided on what to do’.

The State Coordinator for the Malaria Elimination Programme, Mala Waziri, advised parents to discard information on social media that the drug will adversely affect their children.