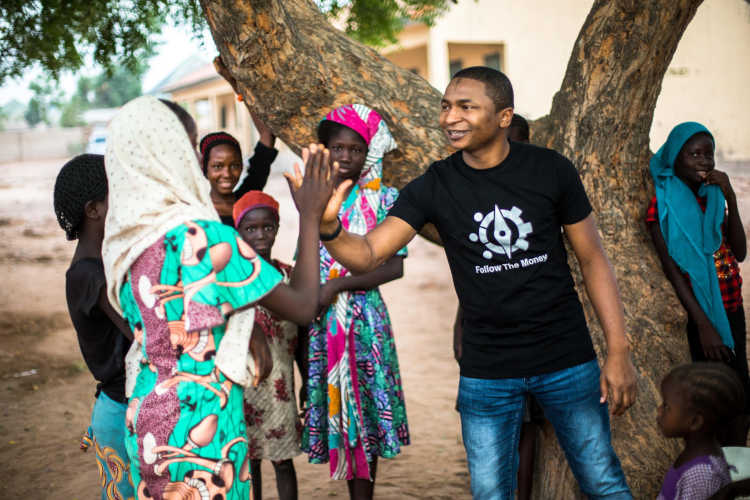 Rising New Voices (RNV), an initiative with a mission to support a new generation of young, civic conscious, socially responsible and politically aware leaders, has appointed Hamzat Lawal and Prof. Oluremi Sonaiya to its board of directors.

Development Diaries learnt that this was disclosed by the RNV’s Director of Communications, Victor Terhemba.

Terhemba said, ‘We remain committed to the vision of raising a new breed of political leaders and pursue an agenda of development and progress for our country.

‘We will continue to lead the quest for driving youth political participation and demand fundamental reforms from the government’.

Lawal, who is a grassroots campaigner for accountability and social justice, joins the Executive Director of the initiative, Adebanke Illori-Oyeniyi, and the initiative’s convener, Jude Feranmi Adejuwon, on the board.