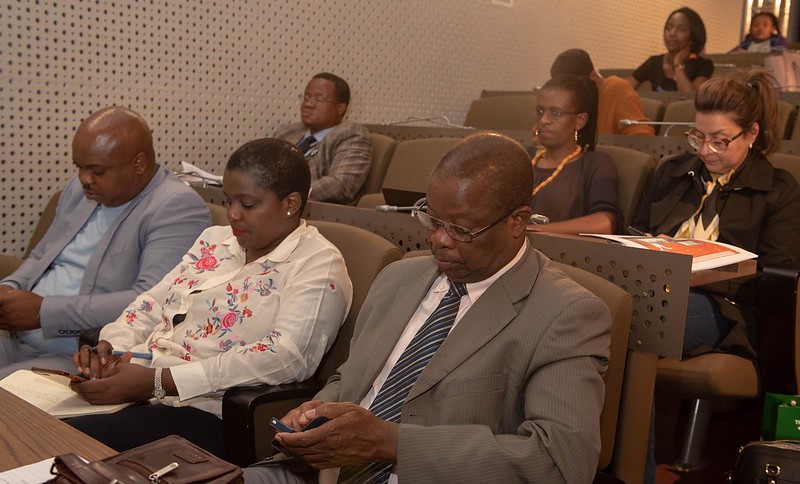 The Prime Minister of Ethiopia, Abiy Ahmed, has acknowledged the relevance of a burgeoning non-partisan civil society sector as crucial to the country’s democratisation journey.

Development Diaries gathered that Ahmed made this known during a meeting with representatives of local and Ethiopia-based international civil society organisations (CSOs).

It was learnt that they discussed the role of the sector in a non-partisan approach to supporting democratisation and the rule of law, with the prime minister emphasising the importance of focusing on essential issues as part of nation-building efforts.

It was noted that one of the key reform measures taken by the prime minister was the reform of the civil society law, which now enables the sector to freely and actively contribute to the cultivation of an open and vibrant democracy.

‘We need to develop a common future without necessarily being stuck on past narrations. The role of civil society is irreplaceable, particularly in the parallel processes of institution-building and national dialogue’, he said.