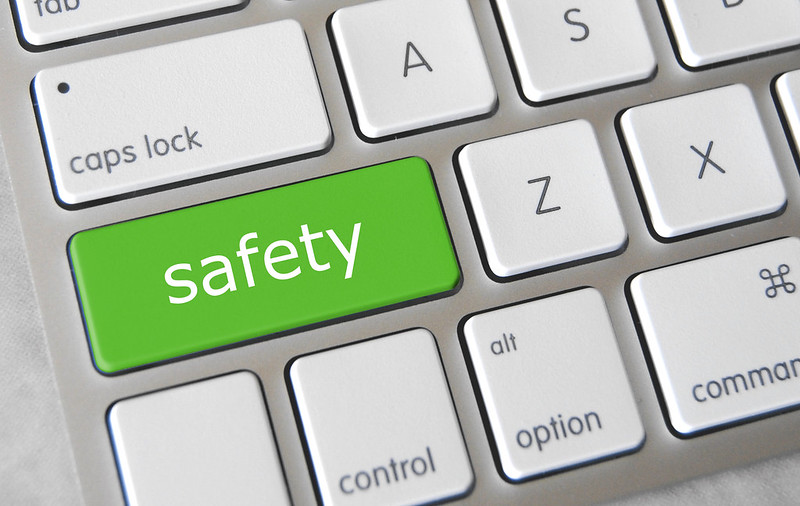 The non-governmental Zimbabwe Human Rights Forum (ZHRF) has called on the government to focus on delivering its constitutional duty of guaranteeing the safety, security and welfare of its citizens. This call was made after the Minister of Home Affairs, Kazembe Kazembe, condemned members of the ZHRF for allegedly being behind some disturbances taking place in the country.

The group stated, ‘The Forum notes with dismay, shock and repugnance the mention of three of our members by Minister Kazembe Kazembe. The [Minister mentioned] our three members in a manner meant to create an association with the allegations of [disturbances]’.

‘Collectively and individually, we have responded to human rights abuses and rendered services to victims, including legal services to many who are wrongfully charged and end up being acquitted in criminal courts. Our members have worked ceaselessly, including lending their expertise, in aid to the government-led fight against Covid-19’, the ZHRF said. The group added that the persistent and ceaseless attacks on civil society leaders through ‘skulduggery approaches and persecution by prosecution’ were well-documented tactics of the ruling Zanu PF government.