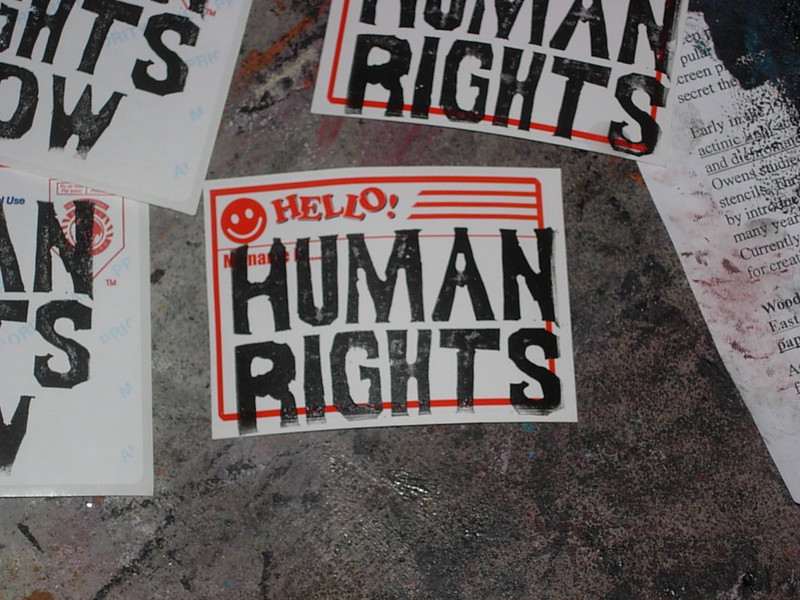 Jobarteh was invited by the police after he criticised Barrow’s administration for its perceived inaction in investigating the reported killing of three citizens of the country – Haruna Jatta, Ousman Darboe, and Kebba Secka – by the police between 2017 and 2019.

He was later charged with false information and asked to report to the police regularly for an undefined period.

In a letter addressed to Barrow, WACSI, which was established to strengthen the capacity of civil society organisations in West Africa, condemned the arbitrary arrest, harassment and illegal charges levelled against Jobarteh.

WACSI stated that Jobarteh was exercising his fundamental human rights as guaranteed in the constitution of The Gambia, reminding the president that his action was a direct violation of various international and regional human rights frameworks and norms.

‘For a country and people that have gone through 22 years of dictatorship, and for the same country and people who ushered in a “new dawn” with your leadership, Mr President, the last thing they want to see is the remnants of the old regime – intimidation, arbitrary arrests, detentions, false accusations – all calculated attempts to stifle dissent and the voices of citizens’, they stated.

They asked the president to reverse this disturbing trend and demonstrate greater commitment to civil and human rights, and protect the fundamental and constitutional rights to expression of Gambians.