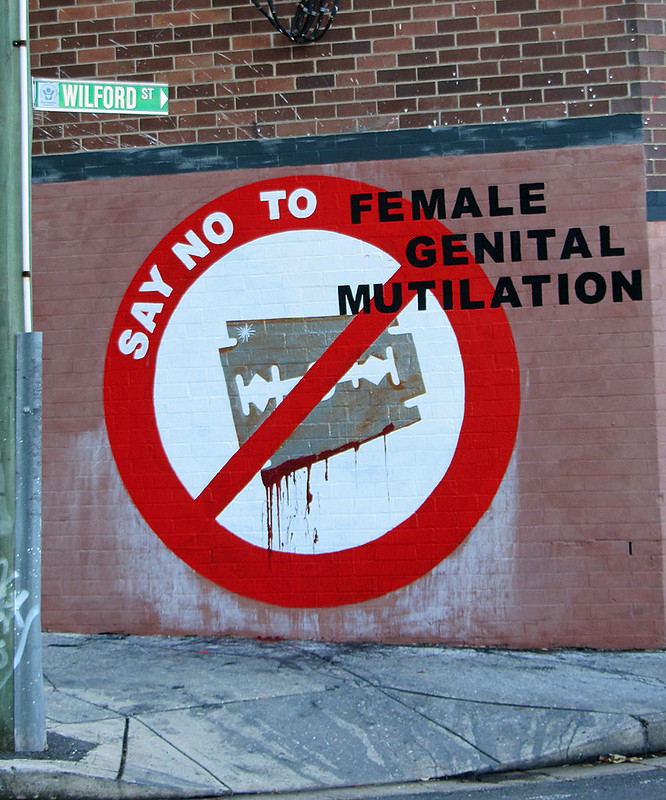 Deutsche Stiftung Weltbevölkerung/German Foundation for World Population (DSW) is winding up its activities on Anti-Female Genital Mutilation (Anti-FGM) in Tanzania. The project has rescued and supported several girls aged 14–24 years to recover and engage in economic activities.

The project which started in June 2018 targeted decision-makers, legal entities, and media in Olmotonyi, Musa, Mwandeti and Sokoni II Wards in Arusha District. They raised a lot of awareness in the public as well. Some girls who benefitted from the project have since initiated projects, including a salon, chair rentals, and sheep rearing, that kept them busy.

The Project Assistant of DSW, Mariam Abraham, remarked that they were winding up after successfully building the capacities of girls in several communities. She noted that their work involved fighting acts of Gender-Based Violence (GBV), identifying girls in need, forming groups for economic emancipation, and training peer educators as well as District Council and Gender Desk leaders.

The Mwandeti Ward Executive Officer, Aaron Joseph, said that DSW has created a lot of awareness in the communities, especially on how to avoid FGM and GBV. He added that the project also supported the girls in his ward to form a group and provided them with funds for a business that has been successful.

The champion of the Mwandeti group, Mary Ishmael, stated that since they attended the awareness seminars in Arusha town, they have been socialising freely in the public. She added that with help from the organisation, they have been raising sheep and selling them.

Another group leader from Sokoni II, Happiness Charles, said that they were trained by DSW on the negative effects of FGM, child marriages, early pregnancies, and GBV, and ways to control them. She added that the awareness has been productive as parents and guardians have changed their attitudes about the practice and are now allowing girls to continue getting an education like boys.

Other beneficiaries of the project also thanked DSW for the awareness and for the support of their economic endeavours.