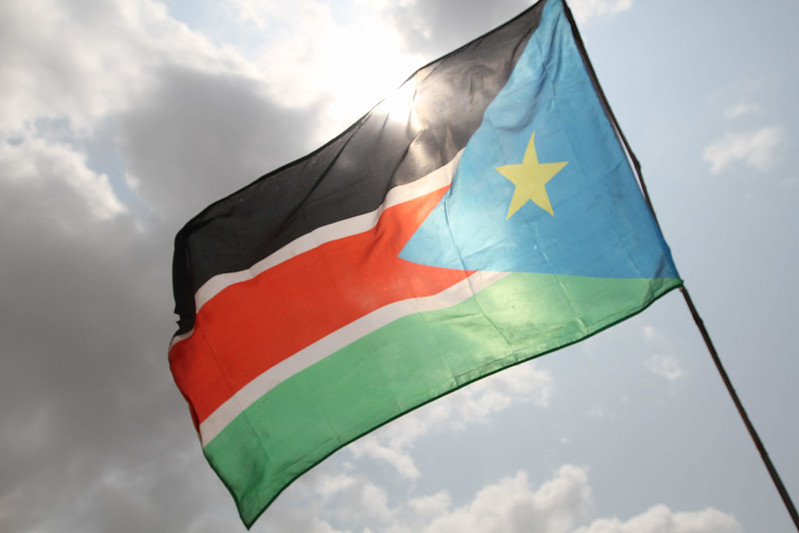 The International Committee of the Red Cross (ICRC) stated that it has been unable to evacuate and treat the wounded due to the escalating inter-communal violence in the Jonglei.

The Head of the ICRC sub-delegation in Bor, Wolde Gabriel Saugeron, added that the ICRC could not treat those wounded because their medical staff were observing Covid-19 restrictions and they were running short on capacity.

On its part, the International Charity Medicine Sans Frontiers (MSF) said it had suspended operations in Pibor after most of the organisation’s staff fled with their families.

The Belgium Head of Mission in South Sudan, Ibrahim Mohamed, said, ‘MSF received three patients with gunshots in our primary health centre in Pibor. The fighting is now approaching Pibor town in the East, with almost all residents choosing to seek refuge in surrounding bushes, including MSF staff. Our staff fled with their families, fearing for their lives and those of their loved ones’. He added that many more people could die in the coming weeks if the violence does not end.

Meanwhile, the President of South Sudan, Salva Kiir, has formed a committee, headed by Vice President James Wani Igga, to come up with solutions to end the cycle of attacks and revenge attacks among the communities of Greater Jonglei.