South Africa: Ubuntu Is Needed during These Times 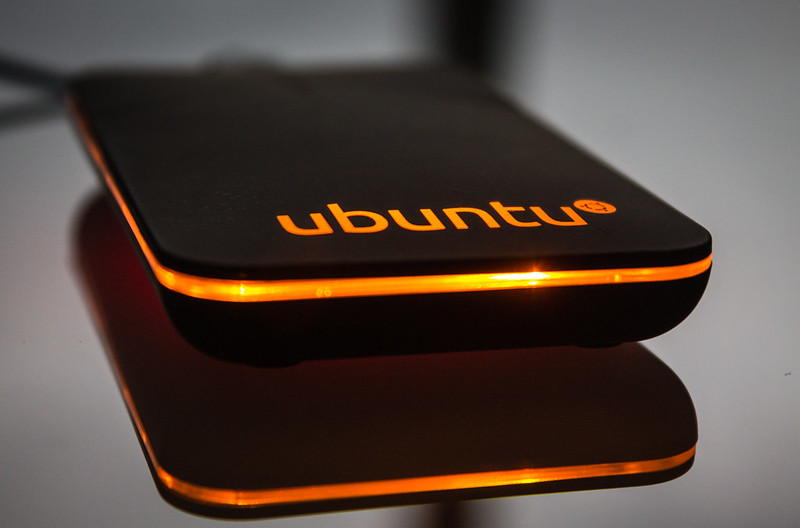 The co-founder of SiSebenza, South Africa, and the Chief Executive Officer of Afrika Tikkun, Marc Lubner, has said that Ubuntu is what is needed to go through these trying times. Ubuntu literally means humanity towards others. He said that everyone is doing something to help and not just financially. ‘[Covid-19] has spurned a hands-on approach to helping that we’ve not seen in South Africa since the demise of Apartheid, and I’ve spent a lot of time thinking about why’.

Lubner added, ‘For the first time ever in this country, everyone feels the same sense of helplessness. In situations like this, the human condition is to freeze or fight. It’s relatively easy to bury your head in the sand or write a cheque when you’re not personally involved in something. But with [Covid-19], everyone is involved. Everyone is afraid and everyone is affected in some way. It’s impossible to freeze when you’re surrounded by very real suffering. No one has a choice but to fight and get involved because every one of us personally knows someone who is hungry. There’s nothing more sobering than a close-up view of the extreme poverty in our country. We really need to pay attention because more than 1 million people are on the brink of food insecurity in our country right now’.

‘I’m actively involved in running several philanthropic organisations that operate across townships and public hospitals and healthcare. At the start of lockdown, we put all our money into creating 40,000 food parcels to get people through a month of hardship. That was back when we thought lockdown was going to last three weeks. As we head for double that length of time, what now? An estimated 30 million South Africans require food parcels. And don’t get me started on the volume of masks and sanitiser required’, he continued.

However, he urged everyone in the true spirit of Ubuntu to keep coming up with new ideas. ‘For instance, you know all those loyalty points you collect but never use. Most loyalty card schemes are now allowing you to donate them to feeding schemes. Do it! Apply your mind and come up with your own ideas about how you can make a meaningful difference. As South Africa heads into week nine of lockdown, the needier our people become. As you give, give enough so that your recipients can share with a friend or neighbour. In other parts of the world that’s called conscious capitalism. In South Africa, it is called Ubuntu’, he said.

Afrika Tikkun is a South African non-governmental organisation that is focused on youth development from cradle to career. Lubner is also the founder and executive chairman of the Smile Foundation, which treats children with facial abnormalities. He has held numerous positions at other noteworthy philanthropic and business organisations, including the current executive chair of the SA Israel Chamber of Commerce.