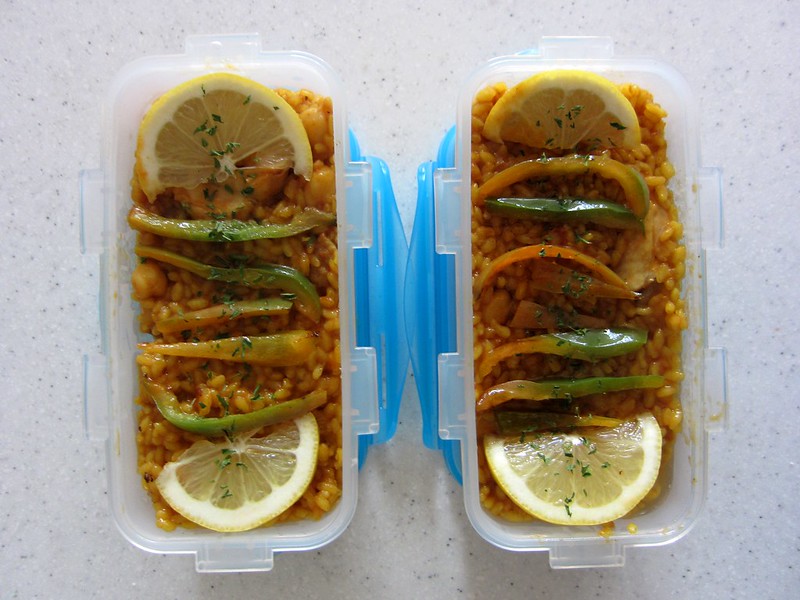 A non-profit organisation, Ladles of Love, has fed the local homeless in South Africa with a cup of soup as the impact of the lockdown continues to hit the country’s economy.

The establishment of the organisation, which was founded 2015, was motivated by a word in the Sanskrit language, ‘Seva’, which means giving of yourself, wanting nothing in return.

The Founder of the organisation, Danny Diliberto, said that before the lockdown they were a small charity serving four soup kitchens, four schools and working with several small groups of beneficiaries. But now, they had served 240,000 meals in one week. ‘That’s the expansion we’ve experienced in two months. When I walk around and see volunteers climbing in… this floor was empty this morning. We had 15 tons of produce arrive, unpacked, all by volunteers. I just feel blown away’, he said.

‘[W]hen the president announced this lockdown, there was a drive in me, knowing I had to go out and get food out into the community the homeless people in the city (centre) and out into the community (across the metropole). I didn’t know how I was going to do it. I didn’t know where I was going to get the money. I didn’t know anything. I just knew I had to do it. I just went day-by-day. Each day that went by, I was blessed with more and more kindness around me’, Diliberto added.