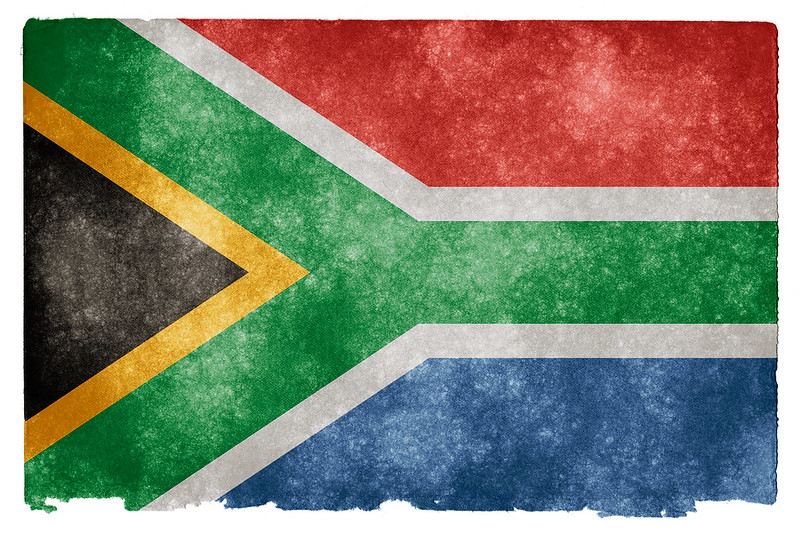 The South African Department of Education has been charged to court by unions and civil rights groups for its decision to reopen schools amid the risk of children contracting and spreading Covid-19. Before now, the government has been facing several court challenges as opposition parties, unions, and civil rights groups approached the courts to challenge the different lockdown regulations issued by the government. However, the Educators Union of South Africa (EUSA) is the latest organisation to take the government to court in a long list of complainants. The union stated that it is going to launch an urgent application against the Department of Basic Education (DBE) and seek an interdict to stop the reopening of schools for Grade Seven and 12 learners.

The spokesperson for EUSA, Kabelo Mahlobogwane complained, ‘Sending learners to school during winter, when infections will be increasing, is similar to committing a genocide’. The union, which represents over 27,000 teachers in the country called on all teachers not to report to work and parents not send to their children to school.

The Helen Suzman Foundation (HSF), a non-governmental organisation is also heading to the Constitutional Court to compel parliament and the executive to exercise their constitutional powers. In a statement, the HSF stated, ‘The HSF desires restoration of power to parliament and the executive, functioning as each is required by the constitution’. The HSF noted that since lockdown began the executive powers of parliament have been centralised to Co-operative Governance and Traditional Affairs Minister Nkosazana Dlamini-Zuma and the National Coronavirus Command Council (NCCC).

The HSF added that ‘In the aftermath of the declaration of the state of disaster, HSF submits, parliament and the executive ought actively to have taken steps to reclaim their constitutionally assigned roles’.

Another non-governmental organisation, Cradle of Hope (CoH), is also seeking for the courts to declare provincial guidelines issued to regulate the distribution of aid unconstitutional and unlawful. This comes after the organisation was stopped from giving food to poor people in Krugersdorp, as it has done for the past three years. The Founder and Chief Executive Officer of CoH, Melodie Van Brakel, noted that the legalities of the guidelines were questionable and go against the constitution, which guarantees the right to food and water. He added that it is not only CoH that is affected by these regulations but other non-governmental organisations that distribute food to the needy.