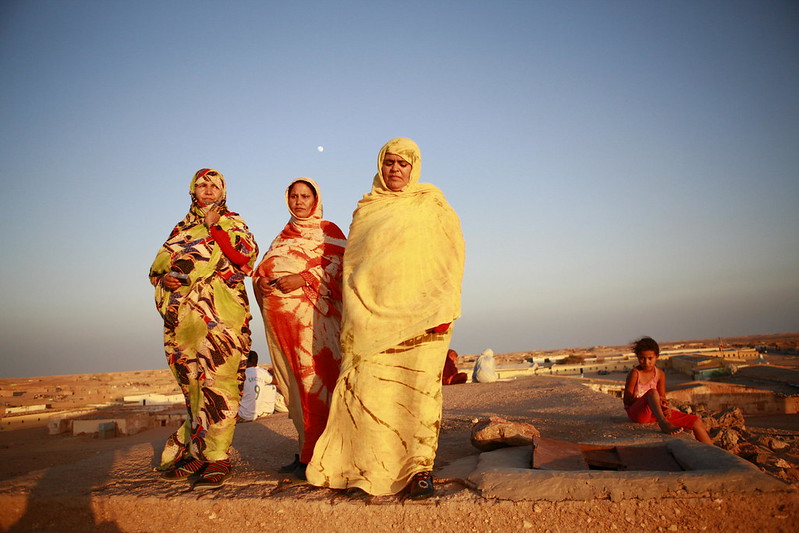 The President of the Saharawi Red Crescent (CRS), Yahia Bouhabini, has said that measures taken by the Saharawi authorities to prevent the spread of Covid-19 have yielded positive results as no cases have been recorded in refugee camps and liberated territories.

He, however, said that the pandemic had further weakened the situation in refugee camps because of the delays in the delivery of humanitarian aid.

‘The Sahrawi authorities have taken strict precautionary measures against Covid-19, through the establishment, from the outset, of a committee chaired by the Sahrawi Prime Minister, Bouchraya Hamoudi Beyoun, and the interruption of all contact between the five refugee camps, except in cases of force majeure, in addition to the closure of the borders and public institutions that provided the minimum service for basic benefits’, Bouhabini added.

He also said that confinement centres had been set up for people outside the refugee camps and the tests of three suspected cases had returned negative.

Reports say that the Sahrawi authorities opted for prevention in refugee camps, contributing to the rapid adherence of refugees to the measures taken against the virus.