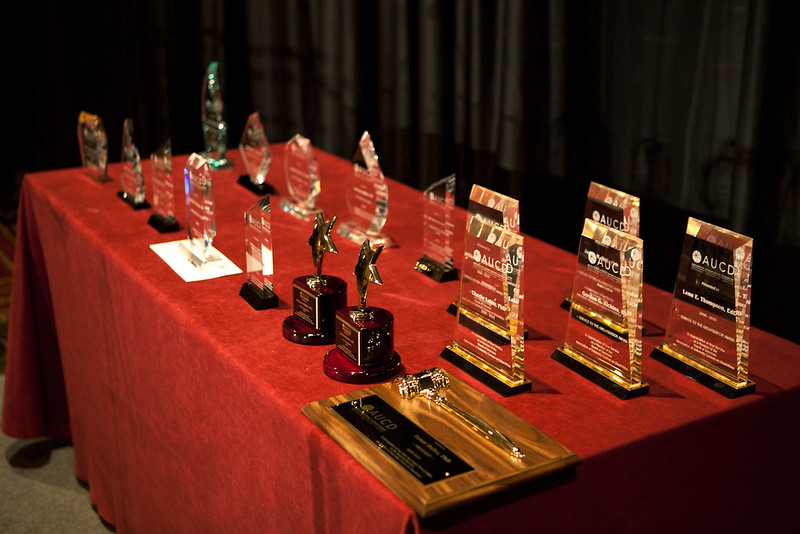 A public benefit organisation, OneAfrica, has launched OneAfrica Awards, which is aimed at celebrating African excellence.

Development Diaries learnt that the awards have been designed to showcase African individuals, communities and NGOs whose work enriches solidarity, social cohesion, and the economic advancement of the continent.

Co-founder of OneAfrica, Ebrahim Rasool, stated that the awards provide an important panacea for the Afro-pessimism and intra-African conflict which has needlessly held the continent back.

He said, ‘We know that when Africans are made aware of the excellence within Africa by fellow Africans, pride is built and conflict gives way to greater understanding. Amidst the unprecedented turmoil brought about by the Covid-19 pandemic and global recession, now, more than ever, it is important that we work together to heal and grow the continent, as well as acknowledging those whose work enriches communities and fosters social solidarity. While initially planned as a spectacular gala dinner, the OneAfrica Awards has been strategically reformulated due to the lockdown regulations to be an innovative series of televised broadcasts’.

It was stated that while some categories required deliberation and shortlists, others presented exceptional outliers whose outstanding accolades merited clear victory right from the outset.

Ivory Coast: UN Calls for Peace ahead of election