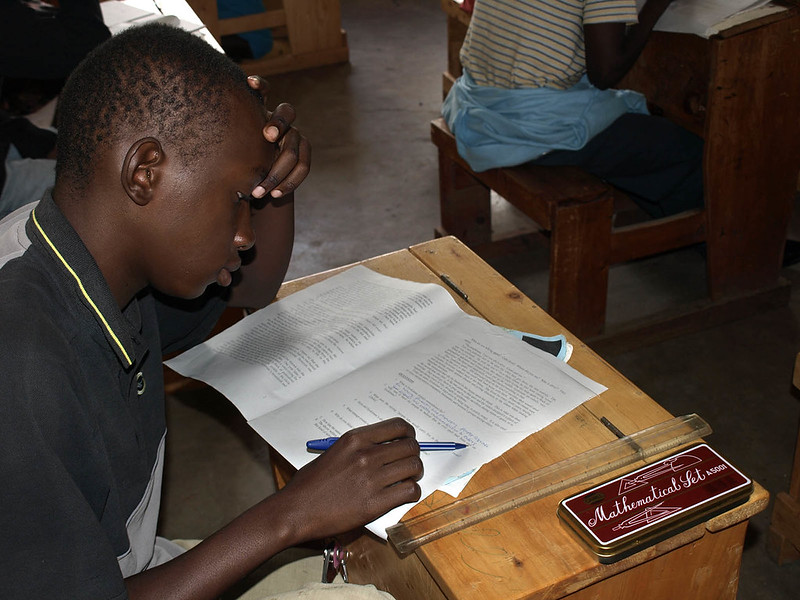 The Nura Manu Foundation (NMF), an organisation established chiefly to support orphans and less-privileged students in Bauchi State, has announced the disbursement of ₦17 million to 4000 indigenous students of the state studying in 54 institutions across Nigeria.

Announcing this at a press briefing in Bauchi, a member of the executive committee of the foundation, Mukhtar Jarmajo, said that students in Islamiyya schools, primary, secondary, and higher Islamic schools as well as those in tertiary institutions will benefit from the initiative, having applied and successfully passed the screening exercise for the scholarship.

Jarmajo stressed that the scholarship will cover only the students’ tuition, as it is meant to support students who have secured admission into institutions but are unable to pay for their registration.

Concerning payments to students, Jarmajo said, ‘[S]elections and verification are being carried out through a local committee. … Further verifications are carried out at the foundation’s secretariat. The foundation makes payments directly to schools’ accounts and not individuals’.

The initiative is an intervention from the chairman of the foundation, Alhaji Nura Manu Soro, who considered the poverty level and the number of youths and children who are out of school due to financial constraints and saw the need to intervene.