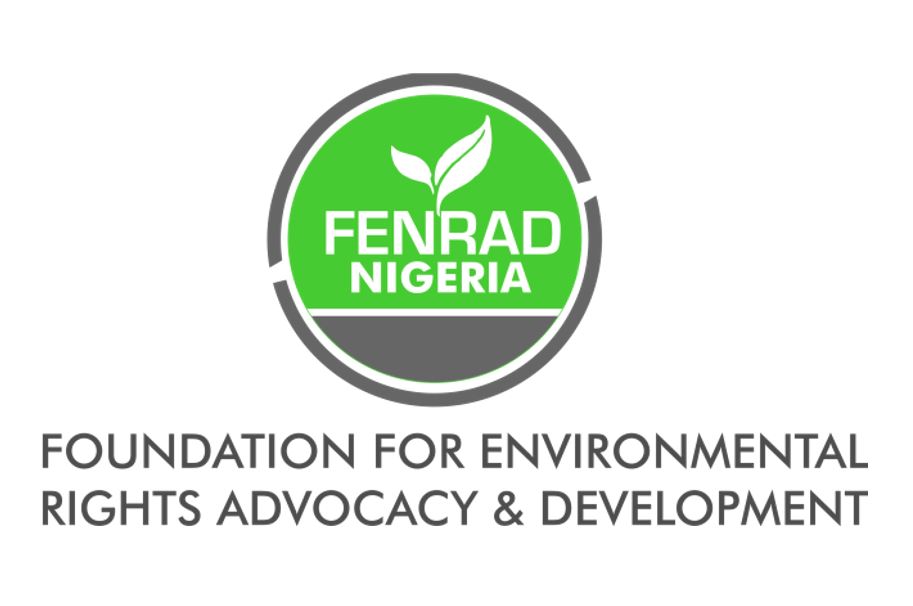 After embarking on a constituency project monitoring exercise in Abia South Senatorial District, Nigeria, as a joint effort with the Independent Corrupt Practices Commission (ICPC), the Foundation for Environmental Rights, Advocacy and Development (FENRAD) has shared its findings and concerns on project development in the district.

The monitoring team – made up of the Liaison Officer to the senator representing the Abia South Senatorial District, Mr. Waribo Emeka, a representative of the ICPC, Obi Steven, the Executive Director of FENRAD, Nelson Nnanna Nwafor, and the Constituency Executive Projects Tracking Unit (CEPTU) – confirmed that certain solar-powered street lighting projects amounting to N51 million were ongoing.

The team, however, raised concerns about some of the installed street lights, which were not functional. The team therefore requested immediate action, to fix those lights and to maintain the project’s credibility. The team also urged communities benefitting from the project to avoid the acts of vandalisation, and rather protect and serve as custodians of public property within their communities.

The tracking and monitoring exercise is part of FENRAD’s efforts on open governance and accountability in Abia State.