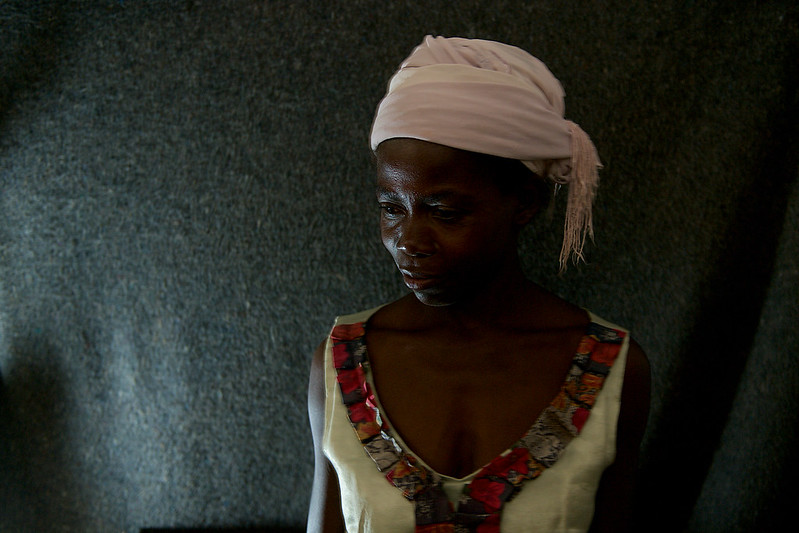 The Foundation for Environmental Rights, Advocacy and Development (FENRAD) has called on the Abia House of Assembly, south-east Nigeria, to quickly adopt and domesticate the 2015, federal Violence against Persons (Prohibition) Act (VAPP) as state law.

FENRAD, which is an Environmental Rights and Advocacy Group, made the call following the recent surge in the number of sexual and gender-based violence cases in the country.

The group, in a statement issued by the Executive Director, Nelson Nnanna Nwafor, said, ‘The rise in the spate of sexual harassment, assault, violence, and abuse calls for serious concern; even immediate response. The tragic rape and murder of two female undergraduates: Miss Vera Omozuwa, a 22-year-old student of Microbiology with University of Benin and Miss Barakat Bello, an 18-year-old student of Science Laboratory Technology with University of Ibadan, both of which occurred on 27 May and 1 June, 2020 respectively, brought the issue of rape and violence to the fore’.

Commending the Abia State Governor, Okezie Ikpeazu, for joining 35 other state governors in declaring a ‘state of emergency’ on rape across the country, FENRAD urged the 24 members of the assembly to ensure the domestication of the act.

The group said, ‘[I]t is against all decent norms that God’s own state is left behind in the crusade against sexual and gender-based violence or domestic violence at a time like this when it should be leading the pack’.