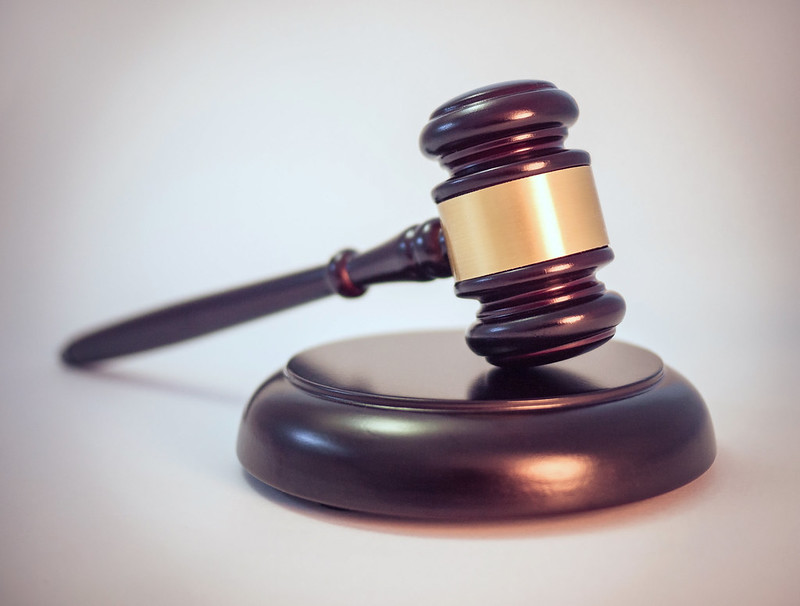 The Economic Community of West African States (ECOWAS) court in Abuja has ordered the government of Nigeria to repeal or amend the provisions of its cybercrime law which it says violates the rights of expression of Nigerians.

Development Diaries gathered that the judgment was delivered by a three-man panel, with Justice Januaria Costa ordering the Nigerian government to make the law align with its obligation under Article 1 of the African Charter on Human and Peoples’ Rights and the International Covenant on Civil and Political Rights.

A civil society organisation, Laws and Rights Awareness Initiative, had through its counsel, Mr Chukwudi Ajaegbo, filed the suit, claiming, among others, that its members’ freedom of expression on the Internet or in the use of computer devices was limited by Section 24 of the Cybercrime Act.

The law has provisions to potentially restrict cyberspace users of their rights to free expression and privacy by allowing security officials apprehend and prosecute users based on suspicions and without court order.

The court’s media unit released a summary of the judgment, stating that it ‘held the Nigerian government liable for the violation of the right to freedom of expression’ with the enactment of Section 24 of the Cybercrime Act, 2015.

Section 24 of the Cybercrime Act, 2015, criminalises sending of computer messages considered to be ‘grossly offensive, pornographic or of an indecent, obscene or menacing character or causes any such message or matter to be so sent’.

It also criminalises messages sent that are ‘known to be false, for the purpose of causing annoyance, inconvenience, danger, obstruction, insult, injury, criminal intimidation, enmity, hatred, ill will or needless anxiety to another or causes such a message to be sent’.

The court upheld the plaintiff’s prayer seeking the striking down of Section 24 of the law but dismissed other claims by the plaintiff contained in the suit for lack of evidence.