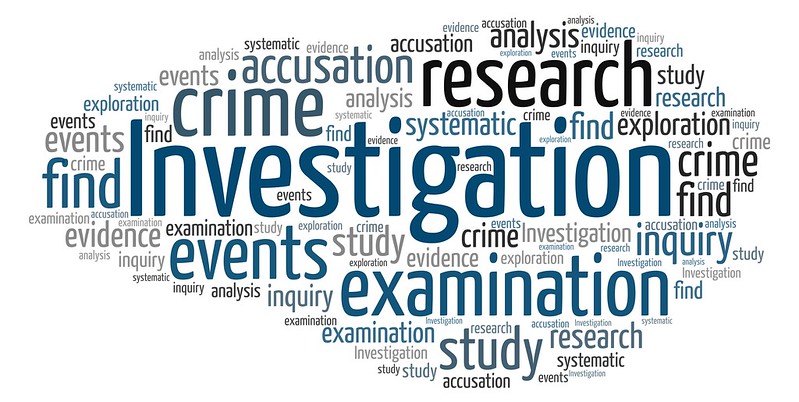 A coalition of 37 civil society organisations has demanded a thorough investigation and prosecution of persons found guilty of corruption and misappropriation of funds with regard to the probe of the Niger Delta Development Commission (NDDC) by the national assembly.

The statement read that civil society organisations are outraged and perplexed by the gross corruption in the NDDC, saying ‘we are saddened by the fact that rather than develop the region (Niger Delta), the huge allocations to the NDDC has rather bequeathed a legacy of abandonment, neglect, and underdevelopment.’

The statement also said, ‘Despite the huge yearly allocations to the commission in the last 20 years, poor management and corruption have made it impossible for the agency to exert any reasonable measure of positive impact on the region.

‘To ensure we do not drift off in the sea of allegations, it is important not to lose sight of what the real issues are.

‘We need to determine what factors led to the level of reckless looting that has been associated with the commission since its inception.

‘We also need to develop strategies that will disincentivise stealing and mismanagement at the NDDC and ensure that the commission lives up to its mandate.

‘It is important to note that the corruption in the NDDC thrives essentially because of political influence and patronage.’

They recommended that all emerging revelations of malfeasance in the NDDC be thoroughly investigated and culprits duly prosecuted.

Also, the coalition of CSOs called for the commencement and expeditious execution of the forensic audit of the NDDC with the audit process conducted by globally recognised audit firms with experience in similar audit exercise.

Furthermore, the organisations recommended that credible civil society organisations should be allowed to closely monitor the audit process to ensure fairness, accuracy, and compliance with the highest standards.