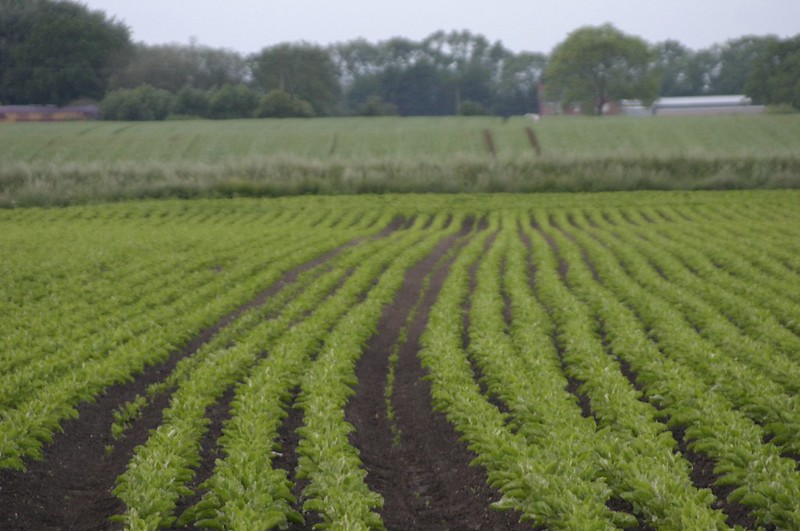 With Nigeria now in the farming season, the Governor of Borno State, Babagana Zulum, has engaged 6,111 farmers in the state’s mega farm scheme in ten local government areas.

It is understood that the scheme aims to encourage farmers and Internally Displaced Persons (IDPs) to return to their communities ravaged by Boko Haram terrorists.

Commissioner for Agriculture in Borno, Alhaji Bukar Talba, at an inter-ministerial briefing, said that the scheme would provide farmlands for farmers while improving security under the protection of the Agro Rangers, Civilian Joint Task Force, and hunters.

Talba said, ‘Insurgency has led to massive displacements and high levels of food insecurity in the state.

‘The overall impact has led to great losses in livestock, destruction of irrigation and farming facilities.

‘The state government’s policy thrust is massive investments in the agricultural sector to modernise and transform it into job creation and sustain economic growth.