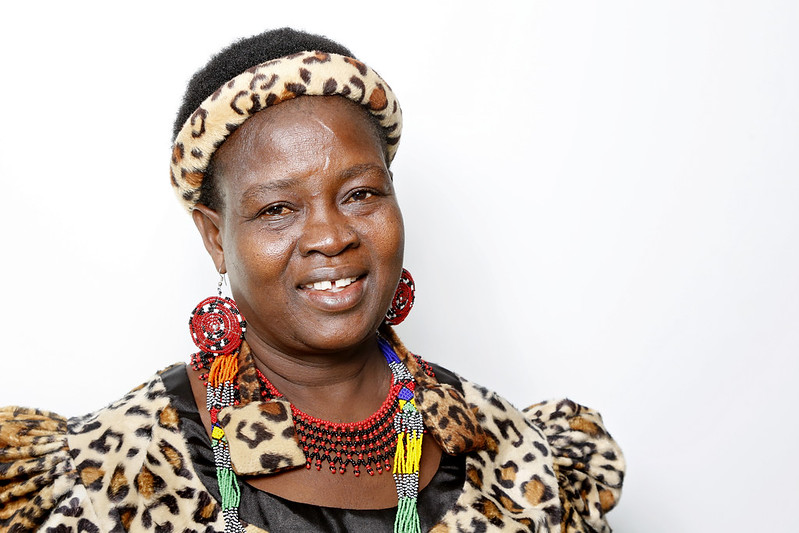 The Project Officer of  GHO, Stella Mbewe, said that the initiative, tagged ‘Kulimbikitsa Ufulu ndi Moyo wa Anyamata (KUUWA) Project’, was aimed at empowering children and young people, especially girls, to live in a violence-free environment with access to inclusive sexual and reproductive health rights. She added that one of the problems in the communities is that despite having numerous laws and policies on child protection, people still lack information about it.

The tool kit has two versions, the adult and the child friendly. It has been translated into Chichewa and Tumbuka and also Braille to cater to those who are visually impaired. It can be used by the children, child protection officers, youth clubs, youth service providers, the media and other relevant officers.

KUUWA is a five-year project, supported by the Swedish International Development Agency (SIDA) through Plan International (PI) and implemented by GHO and Nkhamenya Mission Hospital in Kasungu.