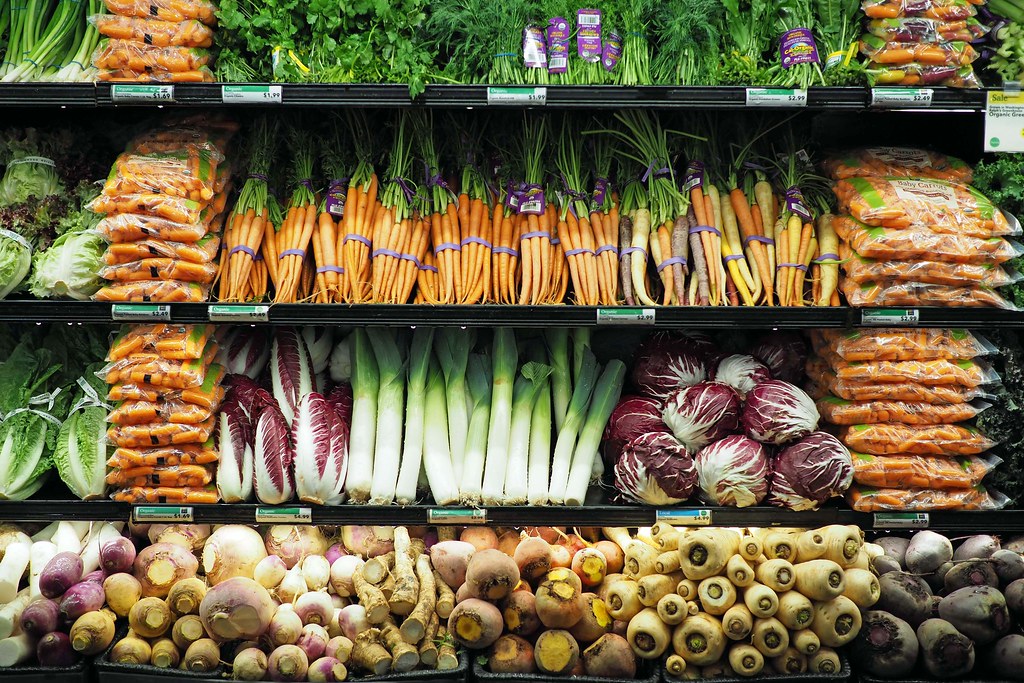 With the Covid-19 pandemic affecting all countries in the world, it has been observed that access to adequate social protection has become difficult in Kenya. However, a local community movement built on the country’s philanthropic tradition of Harambee is growing.

The pandemic thrust the vulnerable deeper into hunger. However, many Kenyans have donated funds and material to support vulnerable families and other households affected by the crisis. The pandemic has motivated many Kenyan families, regardless of socio-economic status, to come together, share food and other resources, convey health information, care for children, the sick and the elderly, and provide mental and emotional support.

Kenya’s Harambee spirit is a culture of people uniting in times of need that goes all the way back to the country’s post-independence nation-building efforts. Local online fundraising platforms such as MChanga and social media are playing a critical role in publicising the experiences of those most affected by the mitigation measures, and in mobilising resources to support them.

Community networks have been key in identifying vulnerable households and ensuring that those who need help access it easily, while community volunteers and activists are going door-to-door to make food donations and linking poor households with families and individuals who are in a position to provide financial support. It was also noted that Grassroots groups and faith-based organisations in informal settlements and other low-income areas were donating money, foodstuff, and hand sanitisers, and carrying out information campaigns.

On the other hand, the President of Kenya, Uhuru Kenyatta, launched the Emergency Response Fund to respond to the impact of the pandemic on the vulnerable. It was stated that the fund could be key to supplementing existing government-run social assistance programmes that support older people and other groups at the most risk from contracting Covid-19 or hardest hit by the consequences of its mitigation measures.

Civil society organisations have called for transparency in the administration and monitoring of the fund. As highlighted by development organisations, social protection policies, and interventions in Africa need to recognise the central role that social networks play to economic life in many African countries.

However, it was noted that community initiatives cannot replace formal social welfare systems, but they do present Kenya’s government with a unique opportunity to leverage community knowledge and networks, strengthen social protection policies, and develop programmes steeped in local reality, which tap into the Harambee spirit, and address the needs of the most affected.