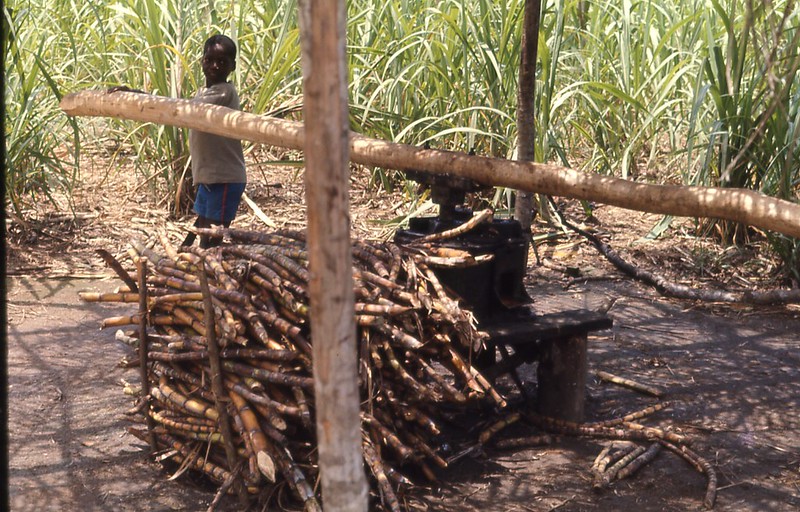 The International Labour Organisation (ILO) and the UN Children’s Fund (UNICEF) have jointly warned that millions of children are likely to be pushed into forced labour because of the economic fallout from the Covid-19 pandemic.

They made this known while marking the World Day against Child Labour.

In a statement titled ‘Covid-19 and Child Labour: A Time of Crisis’, the organisations said that child labour had increased by 94 million over the past 20 years, and this new development could reverse decades of the steady progress made in reducing the number of child labourers.

Senior Researcher and ILO Lead Author, Lorenzo Guarcello, said that due to the closure of schools, because of the pandemic, the number of child labourers had increased.

‘Families are sending children to sell in the streets some food, flowers. So, already, they are starting to work. They are much more exposed to work in hazardous conditions because of the increase, the likely increase and involvement in the informal sector’, he said.

Africa, according to Guarcello, has the largest number of child labourers. He said that of its 72 million child labourers, 31.5 million are in hazardous work.

‘We know that working in agriculture exposes children to hazardous conditions – long working hours, being exposed to the heat for a full day, using dangerous machinery and so on’, he said.