Ghana: WAAF, Others Call for Monitoring of Masks 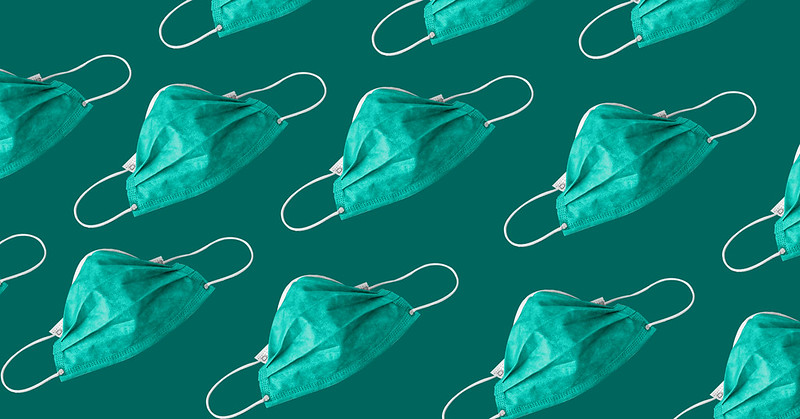 Following the Ghanaian government’s decision to distribute three million masks to the citizens, the West Africa AIDS Foundation (WAAF), Global Media Foundation (GLOMeF), Citizens Watch Ghana (CWG), Indigenous Women Empowerment Network (IWEN), Global Coalition Against Infectious Diseases (GCAID) and Ahafo Network of NGOs (ANN) have called on them to monitor the distribution so that the nose masks would get to everyone. They appealed to the government to ensure that people with disabilities, street hawkers, the aged, and the high-risk section of the population receive the nose masks to protect themselves and their immediate families.

The CSOs noted that many Ghanaians, especially those in rural areas, have not received their share of the three million nose masks. It was also noted that many ordinary citizens were not using nose masks, not because of inconveniences, but due to their inability to buy them.

The Chief Executive Officer of GLOMeF, Raphael Godlove Ahenu, stated that the six organisations had intensified community advocacy sensitisation to ensure that the rural people understand the deadly nature of the Covid-19 and protect themselves. He commended the government for the measures implemented so far in stemming the spread of the disease in the country, saying that the imposition of the Restrictions Act, partial lockdown, closure of the nation’s borders, and the indefinite ban on public gatherings were very necessary.

Ahenu stated that the wearing of nose masks was essential to fight the spread of Covid-19 and beseeched the government to ensure that those who could not afford to purchase it would be provided with some at no cost. He pleaded with the government to adequately resource the National Commission for Civic Education (NCCE) to enable it to contribute significantly in the fight against the virus.

Ahenu condemned the reported cases of alleged beatings of innocent Ghanaians by security personnel for failing to put on nose masks and appealed to the government to call the security personnel to order. He implored the management of the Covid-19 Trust Fund to announce the current amount in the fund and how it had been utilised so far to promote public accountability and transparency.