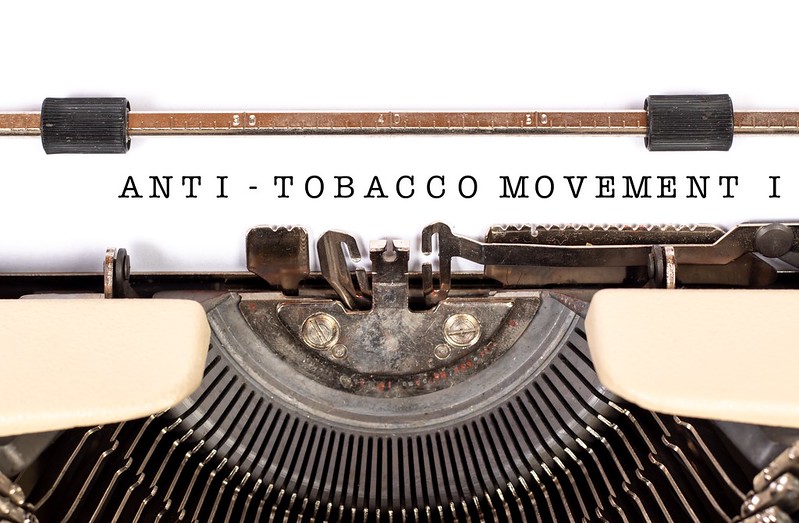 Vision for Alternative Development (VAD), Ghana Non-Communicable Diseases Alliance (GhNCDA), People Living with Non-Communicable Diseases, Institute for Leadership and Development, Media Alliance in Tobacco Control, Community Health Support Team, Jaishi Ghana and the Youth Wing of the GhNCDA have called on the government of Ghana to ban the smoking of cigarettes and shisha in the country, to save people from the devastating effect of the product.

The group also called on the government to regulate the online advertisement of tobacco and to enforce the Ghana Tobacco Control Law, which protects children from the exposure and use of cigarettes. The calls were part of the celebration of this year’s World No Tobacco Day, with the theme ‘Protecting Youth from Industry Manipulation and Preventing Them from Tobacco and Nicotine Use’.

The National Coordinator of GhNCDA and the Programmes Director of VAD, Labram Musah, stated that tobacco smoking increases the risk of contracting the Covid-19 due to its destruction of the human immune system. He added that the tobacco industry has seriously targeted young people as an emerging and vulnerable market for its addictive products and that this should be a pressing and a challenge for tobacco control policy-makers in every country including Ghana.

Musah also noted that in 2016 the VAD and other civil society organisations in Africa undertook a study titled Sale of Single Stick Cigarette in Africa, which showed that single sticks were readily available, sold and consumed by children, including selling of cigarette to and by minors. He also said the average shisha-smoking session, which lasts for an hour, was equivalent to smoking 100–200 sticks of cigarettes, but the youth were oblivious of the harmful and deadly effects.

Musah called for the increase in tax on tobacco and other forms of tobacco products, to curb their use. He urged parents to prioritise the health and future of their young children.