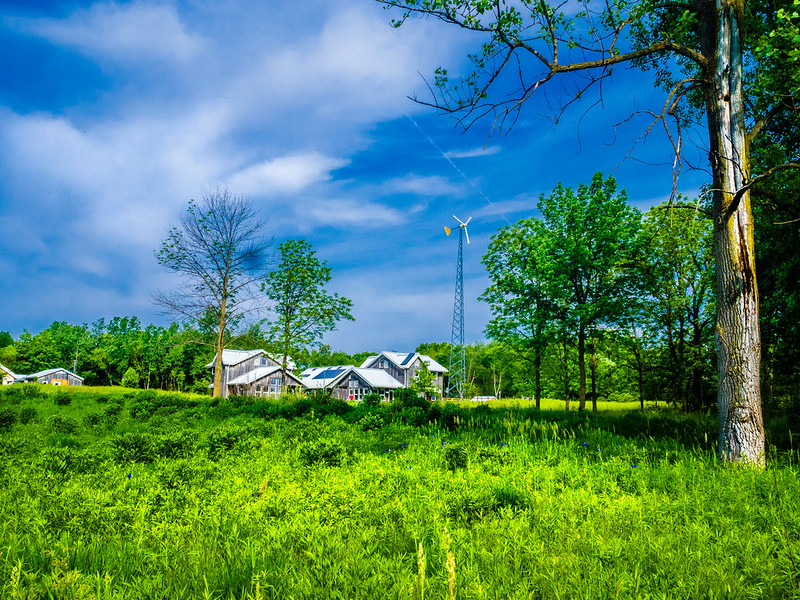 Non-governmental organisations have met with the Minister of Culture, Tourism and Environment, Adjany Costa, in Luanda, Angola, with the aim of promoting and boosting actions for the conservation of the environment.

In the course of the meeting, it was noted that currently more than one million species of plants and animals are in danger of extinction worldwide due to human activity. The meeting therefore reached a consensus on reinforcing the measures already established and efforts to make citizens adopt more sustainable consumption and more integrated actions.

The Minister stated that government and civil society organisations must mobilise for a paradigm shift and the establishment of a culture of sustainability and preservation of the planet for future generations. She said that the strong pressure of humanity on natural resources, combined with factors such as population growth, urban expansion, increased consumption patterns, economic and industrial development, has contributed to the exacerbation of environmental problems.

Among other things, it was agreed that the national ministry should to involve the Provincial Offices for Environment, Solid Waste and Community Services in carrying out actions for the preservation of local biodiversity. The meeting was attended by 17 organisations.