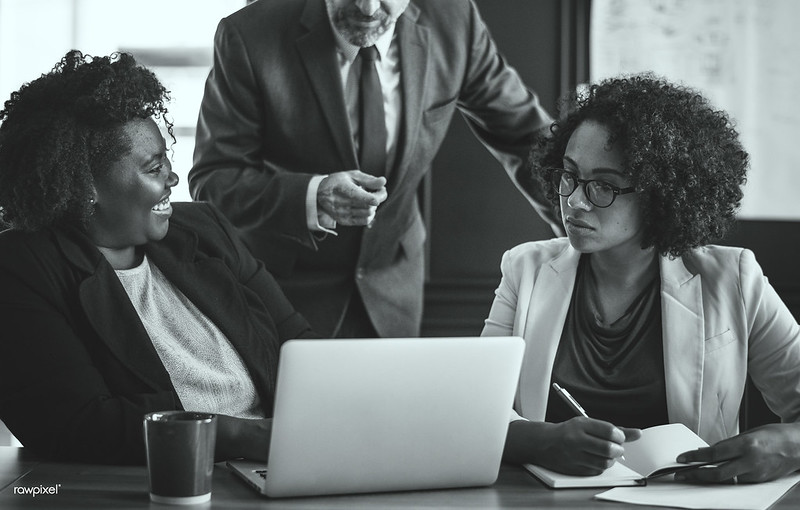 The Zimbabwe Election Support Network (ZESN), a group of civil society organisations in Zimbabwe, has raised concern over the government’s failure to respect continental laws that are meant to improve electoral processes and people’s freedom. This concern came days after the continent marked the 2020 Africa Day celebration. The group has called on relevant stakeholders, including government departments and CSOs, to find ways of ensuring the safe continuation of electoral processes in the country.

In a statement, the chairperson of the Network, Andrew Makoni, stated, ‘In particular, today, the participation in democratic development and governance of public affairs, including through electoral processes is under threat amid the Covid-19 pandemic. This is because the country is on an indefinite lockdown with restrictions such as maintaining social and physical distancing; limits of people who can gather; the restricted movement of people; and suspension of elections, in place’.

Makoni added, ‘ZESN believes that whereas it is important to protect the health of the people, democratic consolidation should not be forgone. To this end, the Network urges stakeholders to learn from other countries where electoral processes have continued and appropriate what would be feasible in the context of Zimbabwe, in compliance with collectively determined preventative measures to avoid the transmission of Covid-19’.

The Zimbabwe Lawyers for Human Rights (ZLHR) have also added their voice, saying that Zimbabwe celebrated Africa Day at a time when there are glaring deficiencies in democracy and glaring intolerance to political diversity. They are concerned that the government is lagging behind in ratifying, domesticating, and implementing some crucial instruments which could help prevent conflict in the country.

In a statement, the group said, ‘ZLHR remains concerned at the lack of political will by the state actors to fulfil the voluntary commitment made at the continental level as a signatory to a number of AU protocols and human rights instruments. Having accepted to be bound by the AU Constitutive Act, the African Charter of Human and Peoples’ Rights and the Protocol on Women’s Rights, the government of Zimbabwe must play its part by respecting these treaty obligations to create a democratic society and contribute to “Silencing the Guns” on the continent’.

The Zimbabwe Human Rights NGO Forum (ZHRNF) also shared their views, saying, ‘In spite of the alignment of values and aspirations in the AU’s framework of principles and in the constitution, many in Zimbabwe are yet to see, experience and live the promise of the constitution’.

They added that the Zimbabwean economy has continued to decline against the backdrop of a bad human rights record. ‘As the nation battles the Covid-19 pandemic, violations of fundamental human freedoms and liberties continue to be recorded. Hundreds of violations have been recorded by the Forum since the start of the Covid-19 national lockdown, including assault, arbitrary arrests, unlawful detentions, and attacks on journalists and opposition political activists. Zimbabwe is subscribed to the African Charter on Human and Peoples’ Rights and has a duty to respect, protect, promote, and fulfil the rights of its people as provided in that charter’.

However, the government of Zimbabwe has defended itself saying it is committed to its obligation to protect human rights in the country despite race, gender, or political affiliation.