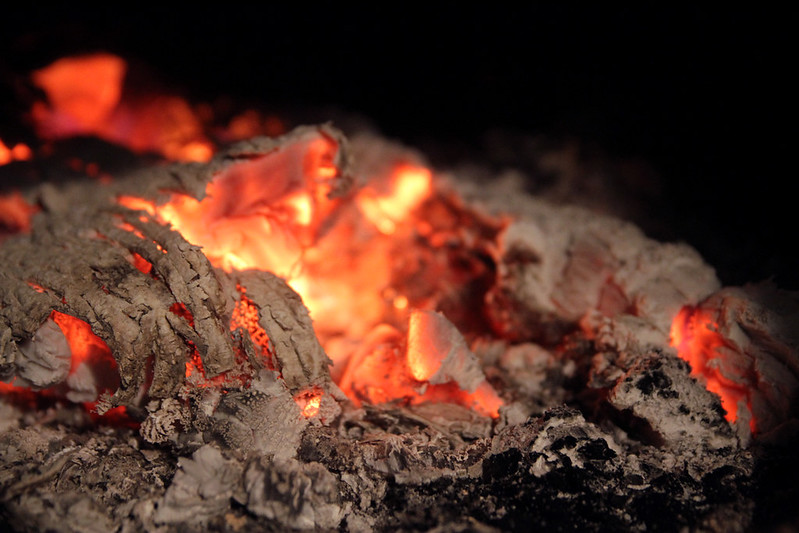 A network of local, regional and global civil society organisations (CSOs) has called on the Zimbabwean government to stop the proposed $3 billion coal power project at Sengwa in rural Gokwe, insisting it will worsen the adverse effects of climate change and leave affected communities poorer.

The Founder of CAD and former National Coordinator at Chiadzwa Community Development Trust (CCDT) as well as a gender and environmental rights activist, Melania Chiponda, said that the planned coal project would bring more socioeconomic and environmental harm to Zimbabwe.

She noted, ‘There is absolutely no logic in investing in coal power plants in Zimbabwe given how our country is already affected by the adverse effects of climate change, which has resulted in the loss of lives and devastated communities and the economy. Massive pollution and environmental degradation would add [to] the devastating effects of other natural disasters like the March 2019 Cyclone Idai, which left hundreds of people dead, thousands displaced and their sources of livelihoods lost, while infrastructure and property were destroyed in Manicaland and Masvingo provinces’.

‘Memories of the climate-induced Cyclone Idai, which left 340 people confirmed dead and hundreds missing, leaving a trail of destruction which rendered more than 51,000 people homeless and affecting a total of 270,000 people, are still fresh in people minds. We are surprised that the government still wants to build new dirty energy plants. Instead, we must embrace new technologies that not only provide reliable energy but are able to generate millions of new jobs’, she added.

The Managing Director of 350.org, Landry Ninteretse, asked, ‘Why should Zimbabwe accept a dirty source of energy, which is the biggest single cause of air pollution with devastating environmental impacts, at a time many countries are closing down coal plants’?

‘At 350.org, we would like to ask the Zimbabwean government to take action to avert the climate crisis as well as guarantee the health of its people by focusing on solutions that eliminate fossil fuels associated with air and water pollution, and transition to clean and sustainable energy’, he added.

A recent survey carried out by IDT and CAD observed that, in addition to the adverse effects of the coal plant, Gokwe may suffer more floods while household incomes were acutely low and poverty high. The survey also established that the Sengwa and Gokwe communities were not aware of the impending coal power project or the negative effects it would have on them.

In a joint statement, the CSOs said, ‘It therefore becomes crucial for climate justice activists in Zimbabwe and around the world to come together with clear propositions and demands to their governments, corporations and polluting countries to reduce carbon emissions and act on climate change as millions of people in Africa face death, destitution, and starvation due to the ongoing climate-induced disasters’.