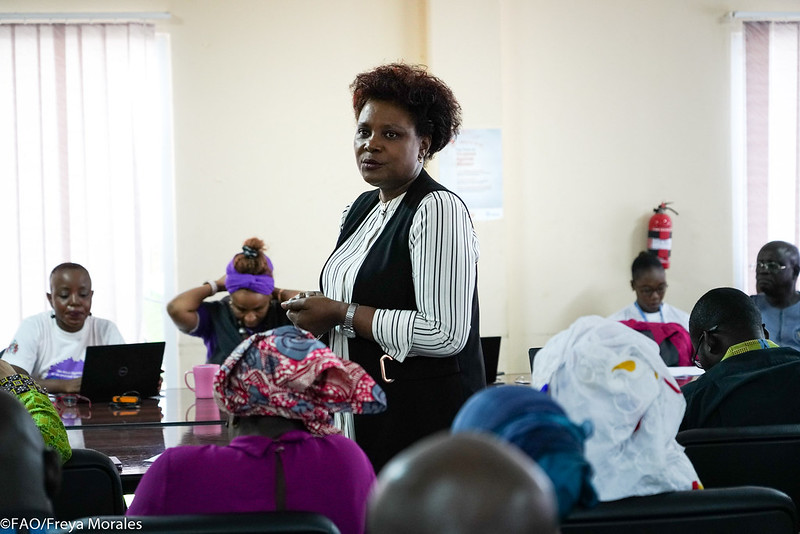 A group of Civil Society Organisations (CSOs) in Gambia have called on the President, Adama Barrow, to submit the draft constitution to lawmakers unaltered. In a press statement read by the chairman of Tango, John Charles Njie, on behalf of the CSOs, he said, ‘It is incumbent on the current government to take all urgent steps necessary to ensure that the draft constitution is submitted unaltered to the National Assembly to respect the aspirations of the people’.

The group noted that the draft constitution, which was submitted to President Adama Barrow on March 30 and made public a day later, was due to be published in the gazette on May 30 and put before lawmakers in August before it is subjected to a referendum. Its referendum requires the support of 75 percent turnout of 50 percent of Gambian voters.

In the statement, the CSOs noted, ‘Whilst not all opinions expressed in the consultative process have been incorporated in the final draft, the civil society believes that the Constitution Review Commission (CRC) has managed to produce a draft constitution based on the views expressed by the majority of Gambians. The CRC also accommodated minority views in the interest of serving all citizens. The final draft constitution has appropriately taken on board very progressive provisions from different African constitutions and has now obtained both local and international acclaim’.

However, the CSOs have urged Gambians to engage and demonstrate to ensure that the final draft constitution, which reflects the will of the people, is passed before the 2021 presidential election. They also called on the lawmakers and the Independent Electoral Commission to support the draft and to prepare the ground for a referendum before the coming presidential election.