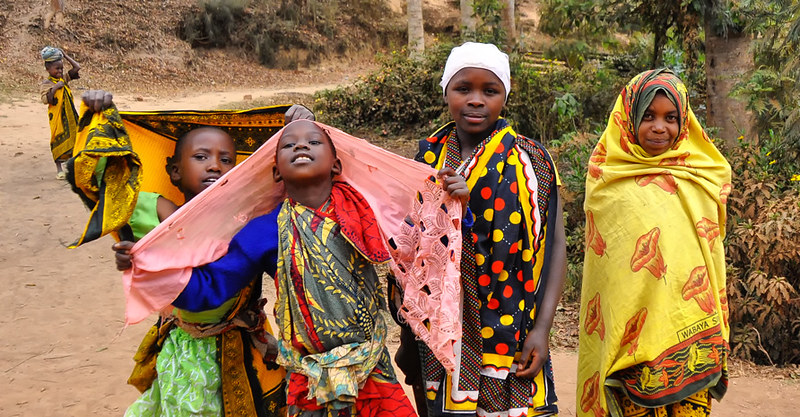 Reaching the Unreachable Tanzanian (RUT) has reached nearly 1,000 women and girls in Dodoma with its new initiative that aims to rescue girls from Female Genital Mutilation (FGM). The initiative, tagged ‘FGM Free Generation Project‘ (FFGP), is a one-year programme under the auspices of Grand Challenges Canada (GCC) that focuses on freeing women and girls in Kondoa and Kongwa Districts from the bondage of FGM.

The Director of Policy Research, Monitoring, and Advocacy of RUT, Richard Senkondo, stated that the organisation reached 550 girls and women first in the areas. He added that they decided to execute the project in Dodoma after grim statistics showed a high prevalence of the illegal procedure in different parts in the region without immediate address.

Senkondo added, ‘The Tanzania Demographic and Health Survey (2015–2016) shows that Dodoma is the second region in the country in FGM practices. [M]any projects to end such violence have been implemented in other regions, but Dodoma region has always been alienated’.

The project is using constructive and friendly approaches to reduce the long-standing malpractice to zero, especially through awareness-raising campaigns. It is also focusing on identifying perpetrators and educating them, besides assisting them to venture into different Alternative Income Generating Activities (AIGAs) by providing them with initial capitals.

‘In many areas, we have established that the perpetrators popularly known as Ngariba are fuelling the gender-based violence (GBV) in order to eke out a living, where often they are paid at least 5,000/-…’, he said.

In rural areas, FGM is seen as a traditional mechanism to prevent or discourage prostitution among women and girls.