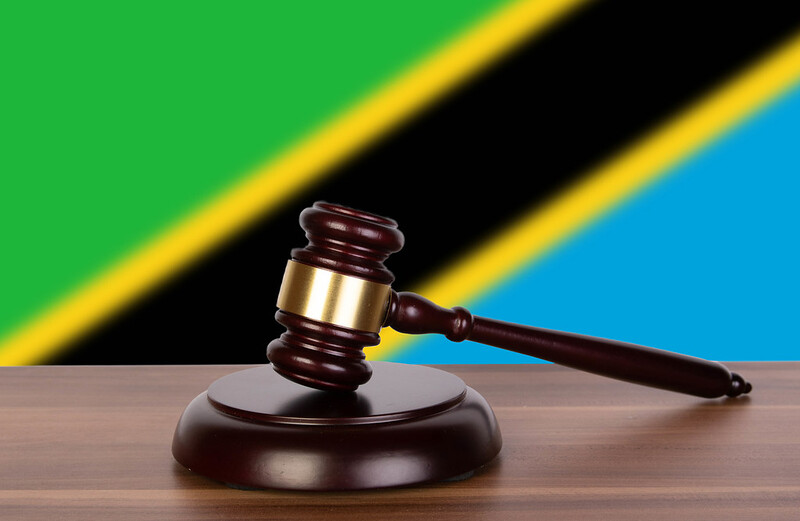 Non-governmental organisations (NGOs) have been blocked from pursuing lawsuits against leaders in Tanzania as the country’s parliament approved a series of amendments which will boost the immunity of its leaders. One of the amendments protects the president, vice president, prime minister, speaker, deputy speaker, chief justice, and judicial officers from being sued for any act or omission done in the performance of their duties. Another amendment requires that any person filing a lawsuit for constitutional rights violations needs to sign an affidavit explaining how they are personally affected.

Human rights organisations have stated that the latter amendment will block them from seeking justice in the name of victims. The Executive Director of the Legal and Human Rights Centre (LHRC), Anne Henga, protested against the bill, saying, ‘Protecting the leaders from being sued when they contravene constitutional rights means giving them powers to continue violating the rights’.

The coordinator of the Tanzania Human Rights Defenders Coalition (THRDC), Onesmo Ole-Ngurumwa, also said, ‘We have been filing cases against the leaders or government even if we are not directly affected but these amendments will deny NGOs that right This is another big challenge for the NGOs which were blocked from filing cases against the government in the African rights court. Probably this is the hidden intention behind such amendments as well as giving more immunity to leaders’.

Last year, Tanzania blocked individuals and NGOs from directly filing cases against the government in the African Rights Court, which is based in the country.

The Deputy Speaker of the Parliament, Tulia Ackson, said, ‘The majority of the Members of Parliament voted for the bill and now we wait for the president to sign it into law’.