Sudan: SPA, Others Call for Reform in Sudan 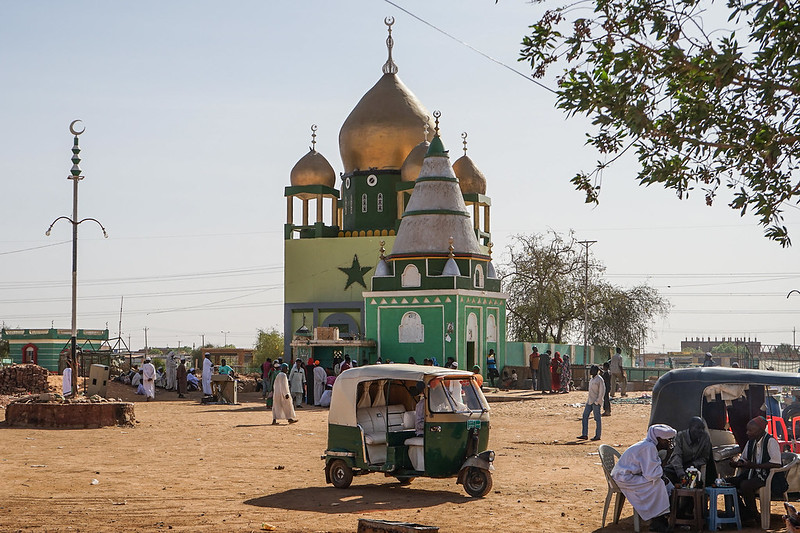 The Sudanese Professionals Association (SPA) along with civil society organisations have called for a reform in Sudan while affirming their support for civil liberties, a Sudan without discrimination, and separation between religion and state.

The coalition pointed out in a joint statement that the High Peace Council (HPC) is unconstitutional. They demanded that the peace process be managed by the Council of Ministers and that the peace negotiations should be based on issues rather than on tracks.

They also highlighted the Chapter XV of the Constitutional Declaration, signed in August 2019 by the then ruling Transitional Military Council (TMC) and the opposition, Forces for Freedom and Change (FFC), which stipulates that the HPC deals with issues of comprehensive peace and pursues dialogue on core issues with all parties to complete the peace process. It also takes confidence-building initiatives and develops public policies related to addressing the roots of the problems in order to achieve a just peace.

The coalition called for a speedy appointment of civilian state governors and the formation of the Legislative Council. They also rejected the lifting of subsidies on basic commodities and other ‘partial solutions’ of the government to save the collapsing economy and demanded that economic reforms should be planned in an integrated way.

The President of the Sudanese Congress Party (SCP), Omar El Degeir, also called for organisational changes within the FFC. He appealed to the members of the Sudan Revolutionary Front (SRF) alliance of armed movements to reach a common vision as well.