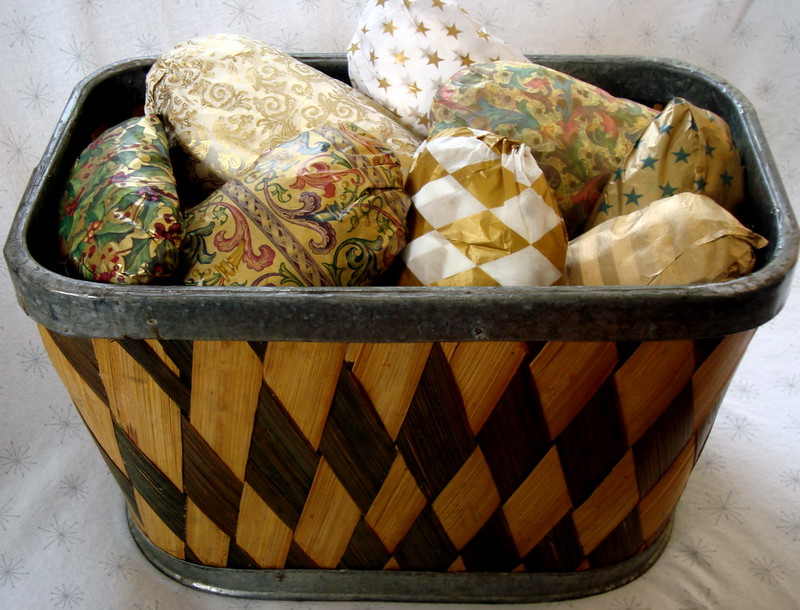 The Solidarity Fund (SF) has distributed food relief to more than 300,000 families across South Africa, reaching 250,000 vulnerable households. The Chief Executive Officer of the organisation, Nomkhita Nqweni, stated, ‘When the [SF] was formed in late March [2020], South Africa faced a critical shortage of personal protective equipment needed to protect the country’s frontline healthcare workers. Adding to the complexity was that before the lockdown, 92 [percent] of the medical equipment in South Africa, including PPE, was imported and only 8 [percent] was locally produced’.

It was noted that South Africans have been donating a proportion of their salaries to the tune of R16.4 million in contributions. The organisation has also received R2.7 billion in commitments, with donations of R2.16 billion already deposited from 175,000 individuals and more from 1,500 corporates and foundations.

Nqweni also stated that with the fund, they are now looking to pilot more sustainable methods of relief, including food vouchers and cash systems, to reach those households that fall outside of the social grant net or which are expected to experience severe food insecurity as a result of the continued economic disruption.

‘As part of its healthcare support intervention, the fund reported that the R905 million it approved for the procurement of personal protective equipment (PPE) has secured nearly 80 [percent] of the surgical masks and 100 [percent] of the N95 masks required to meet the weekly demand for healthcare workers until at least the end of June’, he added.

It was noted that R250 million has been committed to the National Health Laboratory Service (NHLS) to double their order of test kits, enabling them to undertake the mass testing the country needs to track the pandemic.