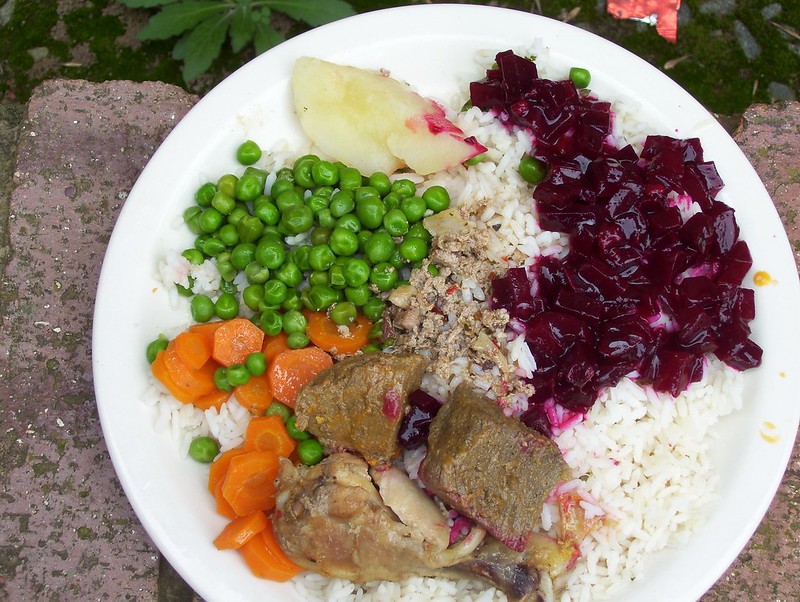 Before the Covid-19 lockdown in South Africa, millions of children were in need of nutritious meals. The number has increased drastically since the lockdown. The Founder of Gateway Health Institute (GHI), Coenie Louw, a leading charity organisation in South Africa said that the economic effects of the lockdown, coupled with drought, have exacerbated food insecurity in southern Africa and put millions of children at greater risk of acute malnutrition and stunting.

‘[E]ven before [Covid-19], there were millions of kids that were hungry every day, and this is now just worse. Our big concern in South Africa and also in Africa is that those children who were already moderately malnourished will now progress to severe acute malnutrition. And that becomes deadly… [Covid-19] is not the most dangerous thing for children, hunger is’, he said.

It was noted that due to the hunger faced by many in the country, a lot of people now rely on scarce free food parcels, distributed by the government and non-governmental organisations. However, it was said that the government did not launch its food relief programme on time and did not put into consideration the high number of people in need of food.

Louw highlighted the problem with the government’s food programme, saying that it provides one meal a day and only 60 percent of the nutrients necessary for children, while small children need at least two meals a day and more nutritious food.

‘Our government’s main commission was to make sure our health systems don’t get overrun by [Covid-19]. I think we still have a big chance of our health system being overrun because at the moment, our cases are going up by about 2,000 a day. We need to make sure that we don’t lose more people to hunger than to virus’, he concluded.

The World Health Organisation (WHO) and other UN agencies have warned that common diseases and food crises threaten to kill more people on the continent than the novel Covid-19 itself if wider socioeconomic problems are neglected.