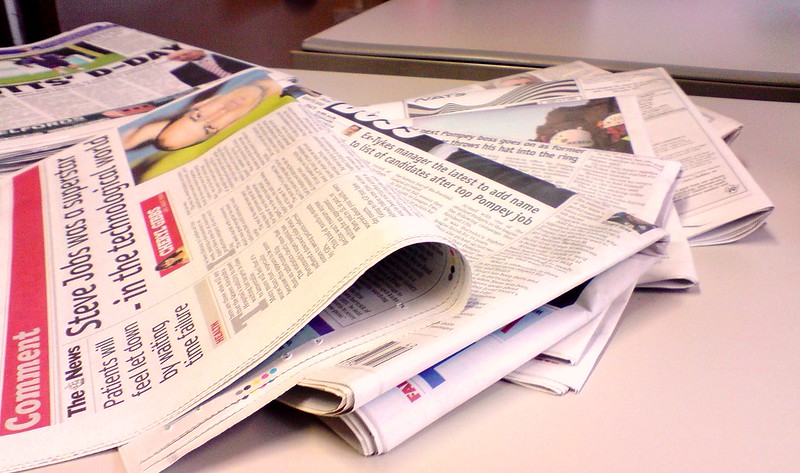 Harry Gwala Foundation (HGF) and We Care (WC), two non-profit organisations have teamed up to provide humanitarian relief to newspaper vendors under lockdown. It was observed that since the lockdown started, newspaper vendors have disappeared from the streets, neglected and forgotten.

Speaking for HGF, Castro Ngobese stated, ‘They work in an informal sector, and do not enjoy the state-regulated minimum wage nor do they have access to the Unemployment Insurance Fund (UIF). These are breadwinners for their families; the foot soldiers for the newsrooms to keep us informed on the happenings in the country and world’.

The organisations declared that they have received a sizeable number of food parcels but need more due to the higher demand. They have therefore called for contributions to help families in need during these trying times.

The South African Netball assistant coach, Dumisani Chauke, is among those supporting the initiative. She stated, ‘My take as a sportsperson is that we rely on the media to tell our stories, and through print media, we rely on the street vendors to sell the papers so that people can read. I think this is an opportunity to speak and encourage the street vendors that might feel neglected and somehow encourage them to stay strong, stay positive’.

She added that the distribution would also serve as an opportunity to encourage the vendors to explore other avenues of making money, so that when the lockdown is lifted and things go back to normal, they will be able to make a living again, especially as a lot of things are going digital.