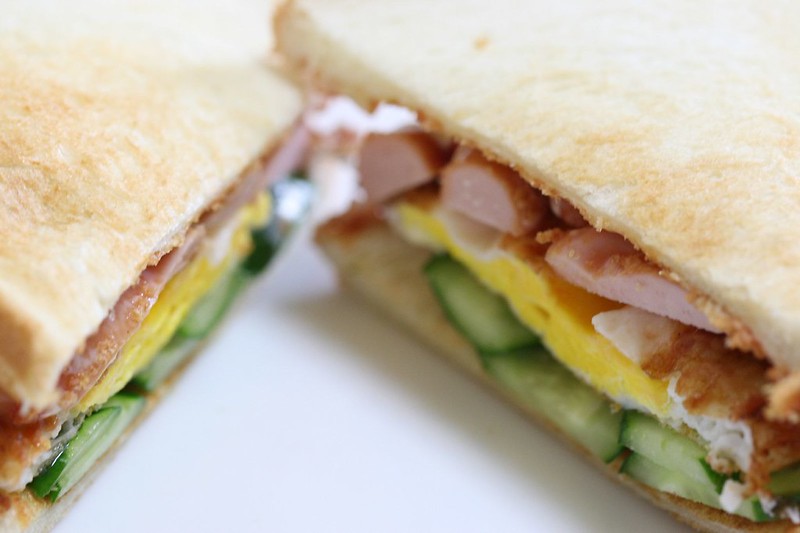 Cradle of Hope (CH), a non-governmental organisation (NGO) in South Africa that has been providing children and adults in need with fresh peanut butter sandwiches and, when available, fruit on a daily basis, has been barred by the Department of Social Development (DSD) from serving prepared food during the national Covid-19 lockdown.

However, the organisation through its lawyer has sent a letter to DSD to reconsider its stance or risk court action. The letter was addressed to the Gauteng Premier, David Makhura, and the Province’s acting MEC for Social Development, Panyaza Lesufi.

The letter stated, ‘Apart from the fact that the statutory basis and legality of these guidelines and requirements are unclear and doubtful, they are also unreasonable and irrational in the extreme. The guidelines and requirements directly frustrate the provision of effective and rapid relief in the form of food to people, including children, who are facing severe hunger. This is indicative of the severe social and economic effect of the disaster and the increasing need of people for rapid and effective relief. Our client is the only welfare organisation in this particular area which provides food to the community on a daily basis. The people in this community are dependent upon our client to receive what is normally their only meal for the day’.

The Democratic Alliance (DA) has also written to the South African Human Rights Council (SAHRC), asking it to investigate the matter. The party added that not only were soup kitchens and other prepared, hot-meal schemes being stopped, but food parcel distribution by NGOs was being severely restricted.

They noted, ‘Although the official position is that independent feeding schemes may still operate, the rules under which such operations may take place are so difficult to comply with, they have had the effect of making operations impossible. The rules include stipulations that charities have to apply for a license renewable every day they want to do food distribution’.

In response, the Provincial Manager of the SAHRC, Buang Jones, said that he was planning on meeting with the management of CH to establish the circumstances leading up to this decision and how this decision is adversely impacting the rights of the vulnerable. He noted that the commission would like to play a mediatory role between CH and DSD as it is within their mandate, functions, and power to establish what happened and facilitate a settlement that will be mutually acceptable.