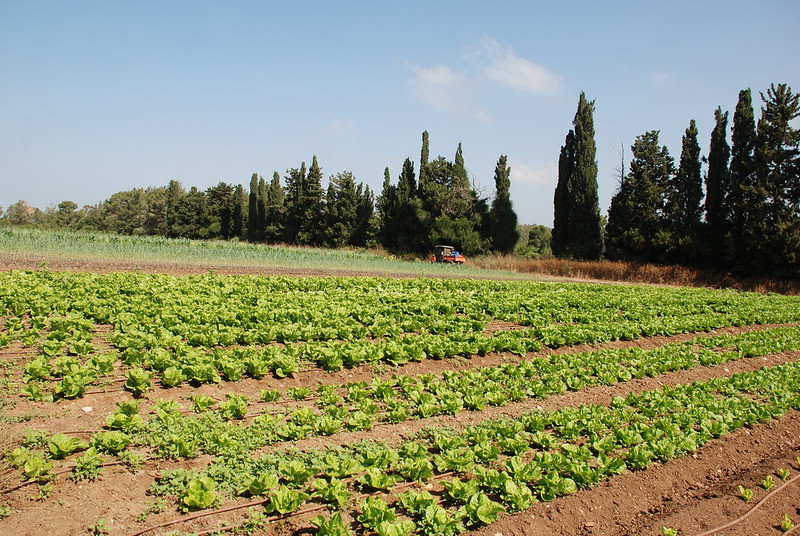 The National Agricultural Land Development Authority (NALDA) has confirmed its plans for empowering young farmers across the 774 Local Government Areas of the Country.

Addressing the press at a news conference in Abuja, the Executive Secretary of NALDA, Paul Ikonne, said that the agency plans to have 77,400 young farmers engaged in agri-business in Nigeria, ranging from crop farming to animal husbandry.

Ikonne said, ‘In this initiative, we will partner with governors for provision or donation of land and other stakeholders as this will create employment and food production will be increased. These young farmers will be drawn from the 774 Local Governments Areas of the country, with a pilot number of 100 per LGA’.

He further explained, ‘This can be achieved by reaching out to the military and paramilitary organisations, National Assembly members, civil and public servants, journalists, corporate bodies, religious organisations and individuals.

‘You will agree with me that all these organisations mentioned and some individuals have land that is not being put to use. We intend to encourage them to use these lands for farming even if it is for personal consumption’.

The agency aims to achieve its mandate of making agriculture a business and source of wealth creation for the nation through the increase of soya beans and palm oil production for export.