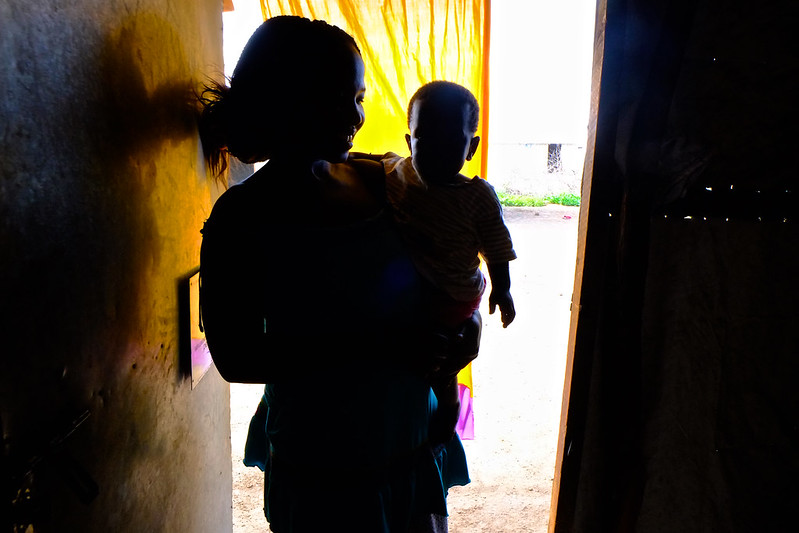 With the increase in reported cases of violence against women in Nigeria, especially during the government-imposed lockdown due to Covid-19, various civil rights organisations are calling on the government and other key stakeholders to intervene and help curb the spread of crimes against women and girls, with the African Legal Think Tank on Women’s Right (ALTOWR) lending its voice to the call.

The group in a released statement condemned recent cases of rape, abuse and domestic violence against women and is in solidarity with the coalition of Civil Society Organisations (CSOs) calling for the declaration of a state of emergency on Sexual and Gender-Based Violence (SGBV) in Nigeria.

The group stated that reported data has shown a drastic increase in the number of cases due to the lockdown, forcing victims to remain in isolation with their abusers. They emphasised, ‘The pandemic has weakened an already enfeebled system attributed to a pervasive culture of impunity, which is unable to properly address violence against women and children’.

They added, ‘The weak system of the Federal Republic of Nigeria is further affected by the societal, cultural and religious responses to the cases of violence towards women and children, which often lead to victim-blaming’.

In addition to urging the declaration of a state of emergency on SGBV, ALTOWR recommended that all the states and the Federal Capital Territory duly engage with legal experts, CSOs and activists to design an institutional, effective response to SGBV.

‘Furthermore, we urge the states to comprehensively assess and design proper data collection mechanisms; the criminalisation and prompt state-led prosecution of SGBV cases within states, regardless of requests or interference by the victim’s family or interested parties; the federal republic of Nigeria to initiate a comprehensive assessment of the public officials’ responses on such cases and ensure effective actions, including developing ad-hoc training to the Police Force; the domestication of the Violence Against Persons Prohibition (VAPP) Act and Child Rights Act in all states of the federation; the prompt and efficient dissemination of information for remote communities, and peculiarly for women and girls, unable to access information remotely’, they added.