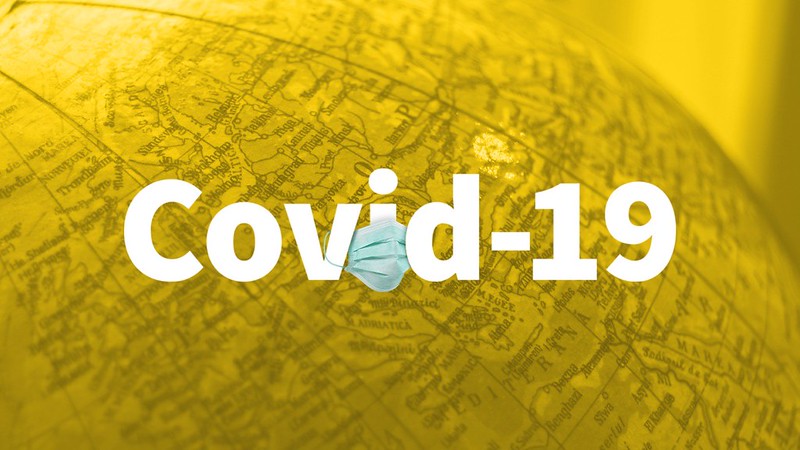 The Moroccan Foundation for Advanced Science, Innovation, and Research (MAScIR) has had its novel Covid-19 diagnostic kit validated by the country’s Royal Armed Forces, the Royal Gendarmerie and the Pasteur Institute in Paris ‘for effectiveness and reliability’. The foundation was created in 2007 with the aim of promoting and developing research and development centres in Morocco that meet the country’s needs in advanced technologies, especially in the medical biology sector.

Backed by its ten-year experience in the development of molecular diagnostic kits, MAScIR undertook from the start of the global Covid-19 crisis to develop an RT-PCR diagnostic test for the pathogen.

The organisation described the test as having a high degree of sensitivity and reliability, and was produced at a controlled cost. At the end of the tests, MAScIR obtained the validation of approved national and foreign laboratories, in particular, the Royal Armed Forces and the Royal Gendarmerie as well as the Pasteur Institute of Paris, thus placing it on the same level as tests used internationally.

In a statement by the organisation, they thanked the managers and scientists of the national laboratories as well as the Directorate of Medicines and Pharmacy (DMP) for their support and responsiveness. They stated, ‘The Foundation warmly thanks the public authorities, in particular the Ministry of the Interior, the Ministry of Economy, Finance and Administrative Reform and the Ministry of Health for their support and follow-up. She particularly thanks the Royal Armed Forces, the Royal Gendarmerie, the National Institute of Hygiene, the Casablanca University Hospital which actively participated in testing the new kit, by opening their laboratories in Rabat, Casablanca, Marrakech, and Meknes’.

The Foundation has qualified human resources and equipment for cutting edge technology, which has enabled it, in the space of 12 years, to file 180 patents with extensions at the African regional level, to produce 650 scientific articles in journals of international renown and to carry out more than a hundred projects and achievements with national and foreign industrialists, thus showing its maturity and its capacities in scientific research and applied research.