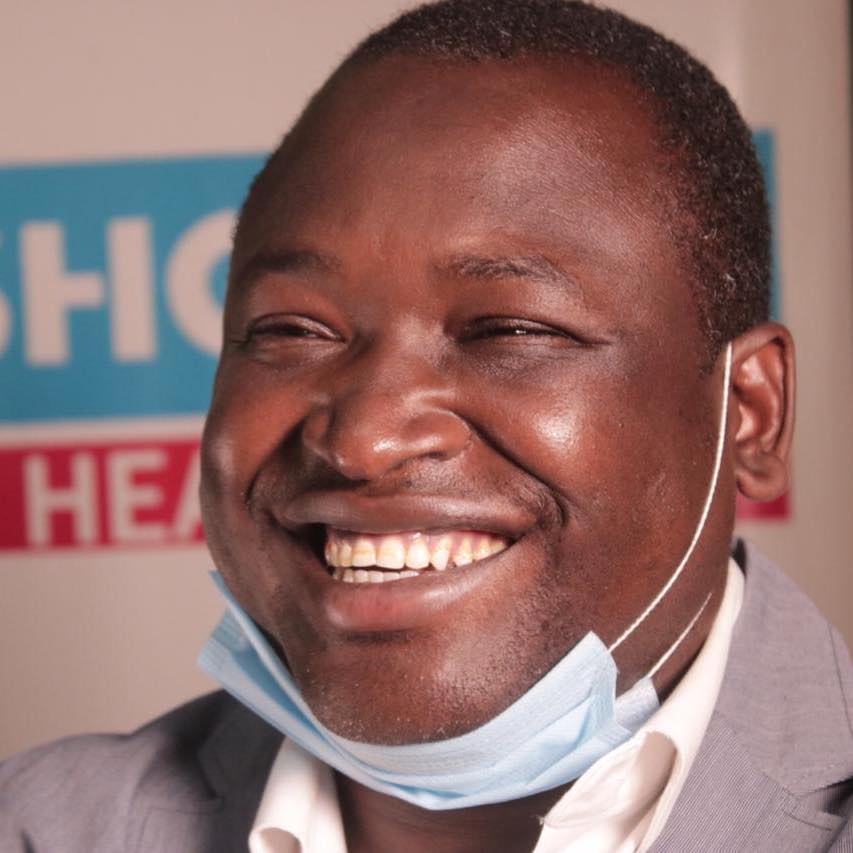 Since the emergence of Covid-19, Kenya has been hit badly. Kenya currently has over 2,340 cases, with 78 deaths and over 553 recoveries. The co-founder and Chief Executive Officer of Shining Hope for Communities (SHOFCO), Kennedy Odede, has been worried over the rise in cases and admonished Kenyans to always take precautions. He took to his Facebook page, stating, ’Over the past few weeks, Kibera has been recording [Covid-19] cases. Though the cases are currently few, it’s starting to worry me. Perhaps we need to do more as residents. We sanitize more, wash our hands more, keep social distance, and stay home when we can. It is possible. We can do it’!

He noted that when the virus came into Africa, the Head of the World Health Organisation, Tedros Adhanom Ghebreyesus, warned that Africa must wake up. SHOFCO set up handwashing stations with clean water tanks, did door to door awareness campaigns and also engaged community and religious leaders to help spread the message on how to keep safe during these times. He stated that the community where he grew up, Kiberia, was heeding to the call and working around the clock, scraping resources together to ensure that the virus does not come near them.

Kennedy is one of Africa’s best-known community organisers and social entrepreneurs. He is a Young Global Leader at the World Economic Forum (WEF) and an Obama Foundation Africa (OFA) Leader. He graduated from Wesleyan University as the Commencement Speaker and with honours in Sociology. He was named one of Forbes’ 2014 30 under 30: Social Entrepreneurs and he received a Mohammed Ali Humanitarian Award for Dedication.

Kennedy’s work with SHOFCO has been showcased in two Public Broadcasting Service (PBS) documentaries, Half the Sky and A Path Appears, by Chelsea Clinton and Maria Menounos on the National Broadcasting Company (NBC), by President Bill Clinton and on multiple occasions by Nicholas Kristof in the New York Times.