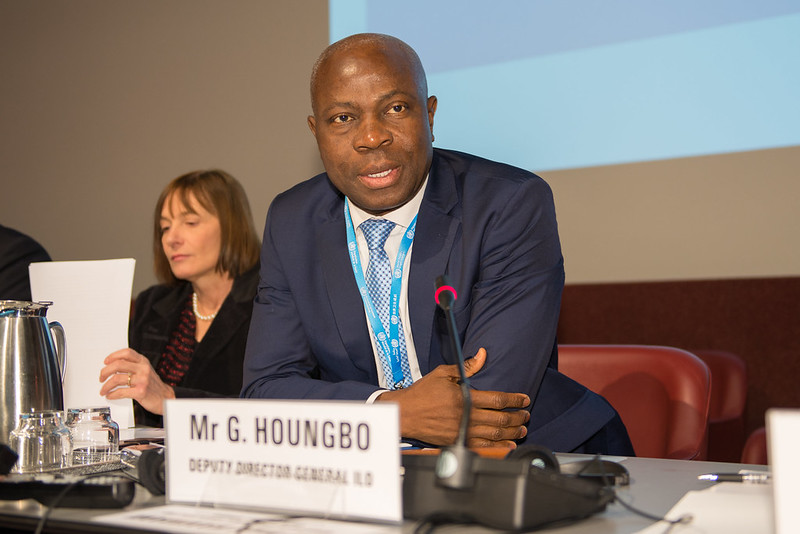 The President of the International Fund for Agricultural Development (IFAD), Gilbert Houngbo, has stated that about 23 million more people are expected to be pushed into extreme poverty in Sub-Saharan Africa this year alone.

IFAD is an international financial institution and specialised United Nations agency headquartered in Rome, the UN’s food and agriculture hub. The agency invests in rural people, empowering them to increase food security, improve the nutrition of their families, increase their income, and build resilience by expanding their businesses and taking charge of their own development.

Houngbo also stated that the Covid-19 pandemic has exposed the vulnerability of current food production, processing, and distribution systems. He disclosed that they were hearing from farmers who could not get seeds or fertiliser for the planting season and whose harvests are now threatened by a shortage of farm labourers. The farmers lamented that they could not sell their produce because markets were closed.

Houngbo warned that if these are not addressed, it could lead to serious food shortages across the continent. ‘Climate and environmental shocks continue to threaten food supplies. In Africa, locusts are still ravaging crops, as most of the continent is still emerging from its worst drought in years. In West and Central Africa, the lean season is coming, with 21 million people to face critical food shortages in July and August’, he said.

However, he highlighted that humans have an enormous capacity for innovation during times of adversity. ‘Today, while we are still in the throes of the [Covid-19] pandemic, people around the world are already asking themselves, how can we build a better post-pandemic world? As we consider addressing the world’s most critical needs, fixing our food systems needs to be at the top of that list’, he said.

He added that the efforts being made to cushion the effect of the looming dilemma include providing inputs such as seeds to farmers, securing supply chains by purchasing and storing products, and keeping transport routes open. IFAD is also working closely with governments to ensure the right policies are in place to enable these efforts.

He concluded, ‘[Covid-19] is a wake-up call that must be heeded as systemic weaknesses exposed by the virus will be compounded by climate change in the years to come. We must make our food systems more resilient so that our rural communities are better placed to cope with the next drought, flood, or epidemic’.