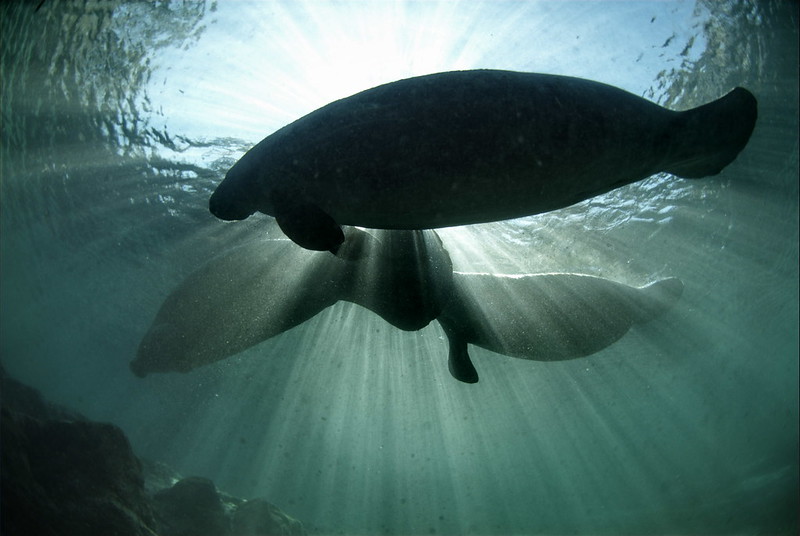 Some Civil Society Organisations (CSOs) have called for the establishment of Freshwater and Marine Protected Areas in the Gulf of Guinea and the Congo Basin. In a virtual convergence/webinar, they reviewed the threats to aquatic ecosystems in the region and examined ways of monitoring and protecting them.

The moderator of the convergence and Director of Health of Mother Earth Foundation (HOMEF), Nnimmo Bassey, stated, ‘The convergence established the need to support the preservation of aquatic (marine and freshwater) ecosystems and livelihoods in the Congo Basin area as well as in the Gulf of Guinea and to empower fishers and other community members to actively monitor and protect their ecosystems. It is time to raise the capacity of our fishers to monitor aquatic ecosystems, share knowledge, map threatened and valuable species, network with other fishers within and across borders. Water is life is not a mere slogan. It is a declaration that must be fought for. Many see water as a resource that is limitless, conveniently forgetting that only three percent of Earth’s water is freshwater and only 1.2 percent can be used as drinking water while the rest is inaccessible in ice caps, permafrost or way down in the ground’.

The CSOs noted that the threats to aquatic ecosystems resulted from human activities such as poor waste disposal, dredging, noise and oil pollution, poaching and overfishing, conversion of wetlands for infrastructure, and expansion of urban centres, amongst others, all of which pose a serious threat to aquatic biodiversity. Meanwhile, resolutions made from the convergence include the establishment of Freshwater and Marine Protected Areas in Nigeria, the Congo Basin and the Gulf of Guinea; policies on protected areas and conservation approaches must be gender-sensitive, socially inclusive and context-specific; traditional knowledge and norms should be integrated into all biodiversity conservation processes; governments should fund research and institutions/agencies related to freshwater and marine ecosystems and encourage research that addresses the real challenges faced by fishers and coastal communities. The research outcomes should be fully utilised in policy development and implementation.

In a discussion on the theme of the World Ocean Day 2020, ‘Innovation for a Sustainable Ocean,’ the convergence called for careful consideration of what may arise from a so-called innovative use of the oceans which may herald the upscaling of plans to implement concepts such as the Blue Economy which epitomises the commodification of nature and may lead to partitioning and grabbing of aquatic ecosystems, with the attendant rise of extractive activities such as deep-sea mining, marine biotechnology and bio-prospecting and geoengineering that further complicate the challenges faced by the world and especially coastal communities.