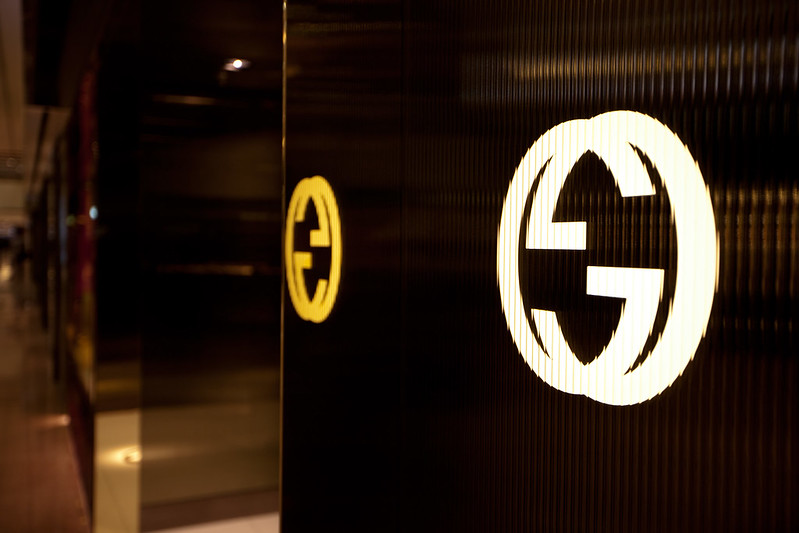 Gucci and Kering Foundation (KF) have teamed up to counter Covid-19-related domestic violence against women with their new campaign, #StandWithWomen. This new initiative was launched through Gucci’s charity organisation, Chime for Change (CFC), with the aim of raising funds for non-profit organisations that are supporting victims of gender-based violence during the Covid-19 crisis.

The #StandWithWomen campaign will include non-profit organisations such as Equality Now (EN) in the Middle East and North Africa, Chayn Italia (CI) in Italy, HER Fund in Hong Kong, Mediterranean Women’s Fund (MWF) in France, Semillas in Mexico, Ms Foundation for Women (MFW) in the US and Rosa Fund (RF) in the UK. These organisations are focused on ensuring the safety, health, and justice for women around the world including those of colour, transgenders, indigenous women, and the disabled.

The Co-founder of CFC, Salma Hayek, stated, ‘Now more than ever is the time to join together to protect the health, safety and human rights of girls and women around the world. We stand in solidarity with women everywhere to put a stop to gender-based violence. We stand in solidarity with women everywhere because we cannot risk the progress we have made in the long fight for gender equality’.

Gucci has donated €1 million to the United Nations Foundation’s Covid-19 Solidarity Response Fund in support of the World Health Organisation (WHO) to help monitor and collect data on the spread of the virus, strengthen ICUs across the world, supply protection devices to health personnel, and fast track the creation of vaccines and therapies.

CFC, which was founded in 2013 to convene, unite and strengthen the voices speaking out for gender equality globally, has also partnered with crowdfunding partner, Global Giving (GG), to distribute the donations. KF, whose motto is ‘Stop Violence. Improve women’s lives’, has been working towards combatting violence against women since it was set up in 2008. It works through local survivor-centred organisations that provide services to women and works with younger generations, particularly young men, and boys, to combat violence against women through prevention programmes.