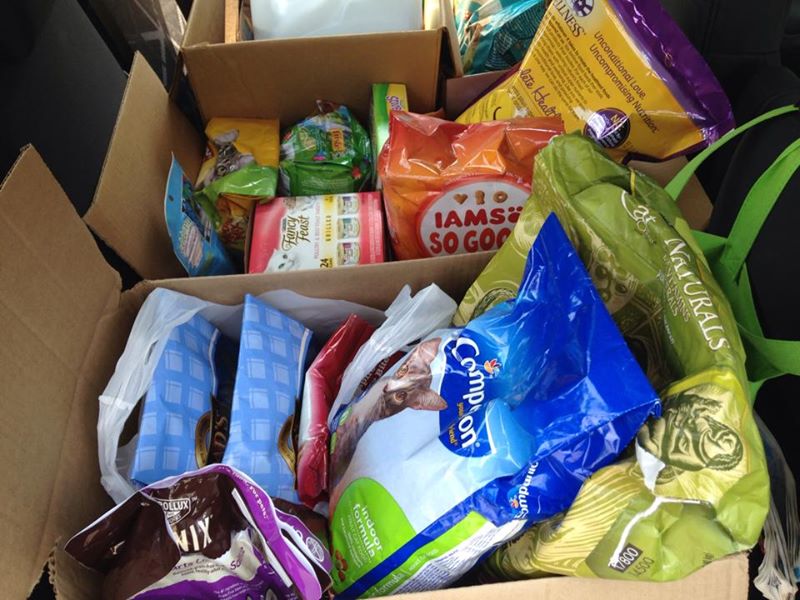 Good Neighbours Ghana (GNG) in collaboration with Neighbours Hands (NH), Accra Metropolitan Health Directorate (AMHD), Ghana Police Service and Korle Klottey Municipal Assembly (KKMA) has given relief materials to 600 Kayayei (female porters or bearers) in Accra as part of its efforts to alleviate their plight during the Covid-19 pandemic. Each person received antiseptic soaps, reusable nose masks, 2.5kg of rice, 1.6kg of garri, 1.5kg of sugar, vegetable oil, and a tuber of yam.

Apart from the items given, the beneficiaries were also divided into groups and educated by health personnel on the protocols to adopt to enable them to fight the disease.

The Country Representative of GNG, Ilwon Seo, stated that they aim to give relief items to 1,800 Kayayei from May to July, with hygiene education to mitigate the spread of the virus. He added that the three-month-long exercise would cost the organisation $20 million, hinting that his organisation was considering adding more food items to the next exercise.

Seo noted that the Kayayei were known to be one of the most vulnerable groups during the pandemic, which was expected to last for a long time; however, there was an urgent need to support them in the mid-term perspective with basic hygiene awareness promotion as well as food distribution.

He also noted that due to the easy transmission of the virus, it was important to maintain social distancing, which was strongly championed by various governments across the world, but it was also affecting the economies badly, and the marginalised people who depend on their daily jobs for survival were the worst victims.