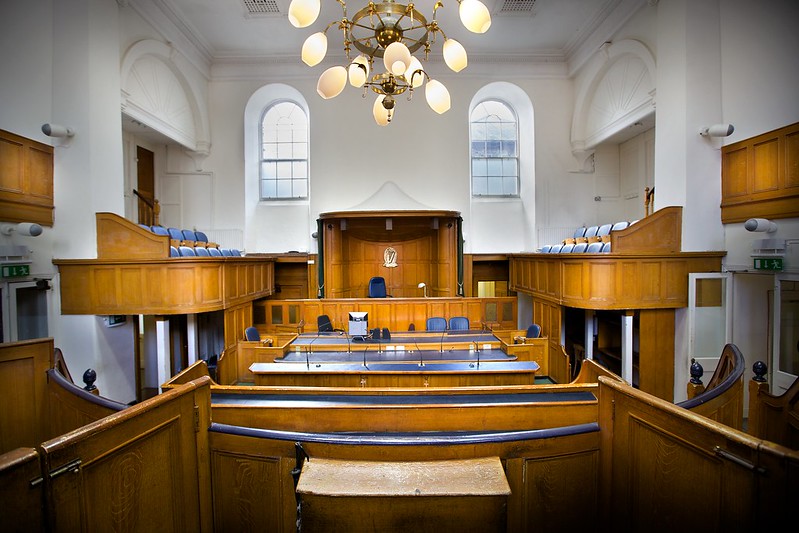 The Central African Republic (CAR) has marked the five-year anniversary of its establishment of the Special Criminal Court (SCC). The court, which was created by law on 03 June, 2015, is a hybrid tribunal that has jurisdiction over grave human rights violations and serious violations of international humanitarian law committed since 2003.

SCC was established due to the long history of coups, armed conflicts, and violence targeted at civilians in the CAR. The current conflict kicked off in March 2013, when a mostly-Muslim, armed coalition known as the Seleka violently ousted the government. In the same year, an animist and Christian militia known as Anti-Balaka sprung up to resist the Seleka, and began carrying out large-scale attacks against Muslim communities in the western part of the country. Both sides have committed crimes under international law and this conflict has been brought under investigation by the International Criminal Court (ICC) since September 2014.

The Central Africa Campaigner of Amnesty International (AI), Tity Agbahey, stated, ‘In a country where civilians have paid a heavy price in the face of atrocities by armed groups and all parties in conflict, the establishment of this court was a major positive step. Seen as a symbol of hope for many victims, the establishment of the SCC was a response to a unanimous call for justice and accountability. But more efforts must be made to get the court fully operational and ensure victims of the heinous crimes that have taken place will soon see the first trials’.

She added, ‘This includes increased and sustainable financial support from international partners and better coordination with national criminal courts and the [ICC]. The recent series of arrests of individuals transferred to the SCC is a positive step for the fight against impunity in the country. These individuals should be brought promptly before the judges, be informed of the reasons for their detention, and be assisted by lawyers’.

However, a peace agreement was signed on 06 February, 2019, between the CAR government and 14 armed groups. There are still serious abuses against civilians, including unlawful killings and sexual violence and about 80 percent of the territory is still controlled by armed groups.