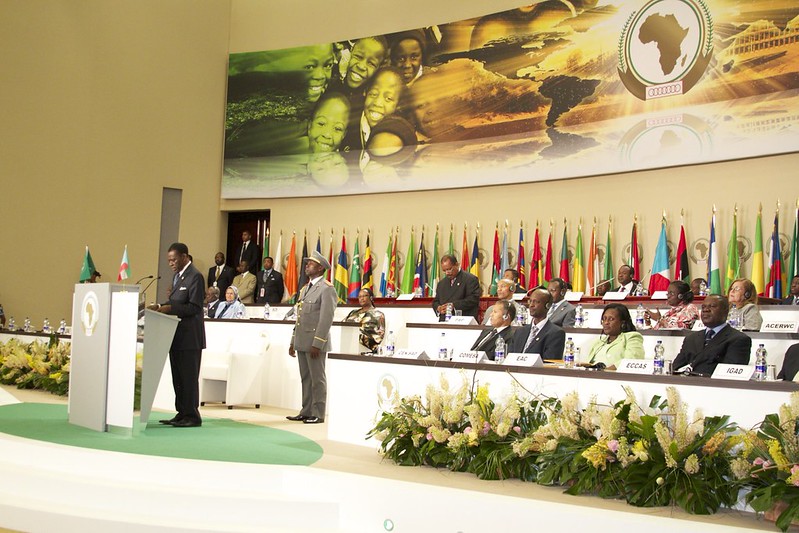 The CSOs stated that in order to make AfCFTA negotiations and implementation more meaningful and beneficial to all AU Member States and actors like MSMEs, farmers, fisherfolks, workers, and small-scale producers, it was important to provide for more time to finalise all the aforementioned pending issues as mandated by the AU Assembly. They said, ‘The proposal that a special resolution on [e-commerce] negotiations be issued so as to promote [anti-Covid-19] trade among the AU Member States is also debatable. This proposal goes against the directive of the 33rd Ordinary Session of the Assembly of Heads of State and Governments mandating the Member States to undertake negotiations on [e-commerce] under Phase 3, upon conclusion of Phase 2 negotiations’.

‘Negotiating [e-commerce] hastily to update the AfCFTA rulebook at such an early stage of the development of the internet in Africa would lock in the status quo, engender the widening digital divide, favour only a few corporations, and prepare the African market for an onslaught of foreign goods purchased online. This is against the reality that any [e-commerce] outcome in the AfCFTA must promote African businesses, SMEs and create an enabling environment for African consumers and sellers alike’, they added.

They called on the AU to halt the launch and all AfCFTA-related negotiations in order to allow for the AU Member States to focus their efforts and resources on mitigating against Covid-19. They stated that what was needed was for African countries to coordinate policy in critical areas such as health and building common capacity on health products like vaccines as well as global financial support measures. They asked for the creation of space at the national, regional and continental levels for African citizens and their socioeconomic groupings, ie workers, farmers, traders, producers, MSMEs, civil society and private sector to participate effectively in a democratic and transparent process and ensure the reflection of their concerns and views in the negotiations.

‘Publish and avail to stakeholders information on the AfCFTA texts in a timely and accessible manner to enable their input and effective participation at national, regional, and continental levels’, they said.