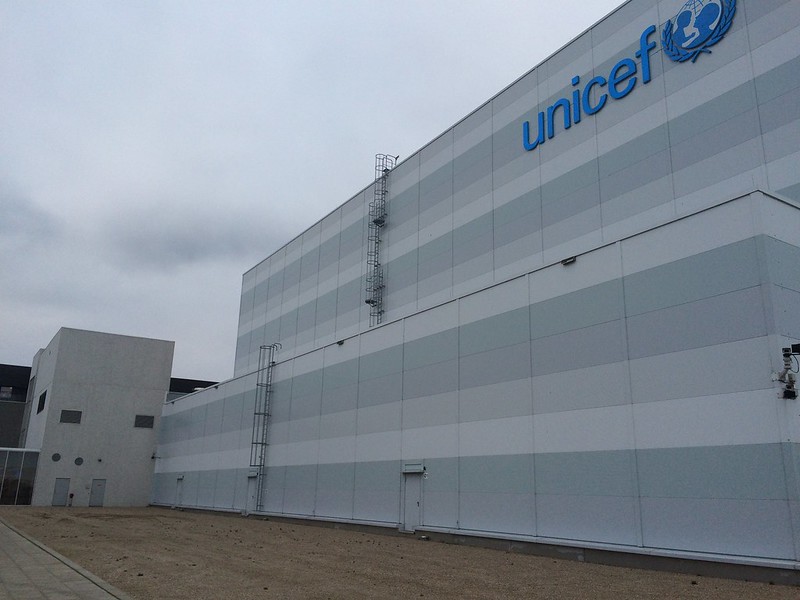 Since the outbreak of Covid-19, it has been reported that more than 127 million school children in Eastern and Southern Africa have remained at home. According to the United Nations Children‘s Fund (UNICEF), safe re-opening of schools still remains key despite innovative approaches that have been taken for continued learning for the more than 127 million pre-primary, primary and secondary school students who are supposed to return to school this week.

However, UNICEF said that the internet penetration in Eastern and Southern Africa is constrained because barely one in five (22 percent) households have internet access, while 84 percent of the rural population where the majority of the learners reside have no electricity.

The Regional Director of UNICEF for Eastern and Southern Africa, Mohamed M Malick Fall, has stated that governments, businesses, and parents must come together to ensure inclusive, realistic and scalable ways that reach all children.

Fall noted that UNICEF has been working around the clock with partners to support continued learning through means such as radio, SMS, and printed materials. He said, ‘[Covid-19] has triggered an education crisis that is unprecedented in scope, duration, and impact’.

With the alternative learning measures being rolled out by governments, UNICEF and partners, it was noted that tens of millions of children will not be reached, and that those not reached are often the most marginalised and vulnerable children who largely rely on schools for their education, health, safety, and nutrition.

Fall added, ‘We learned many tough lessons from Ebola but one of the starkest was that after prolonged school closures, we [saw] increases in child exploitation, in child abuse and even in teenage pregnancies, while it [became] harder for the most vulnerable children to return to school. These are the issues that must be at the forefront of the minds of decision-makers’.