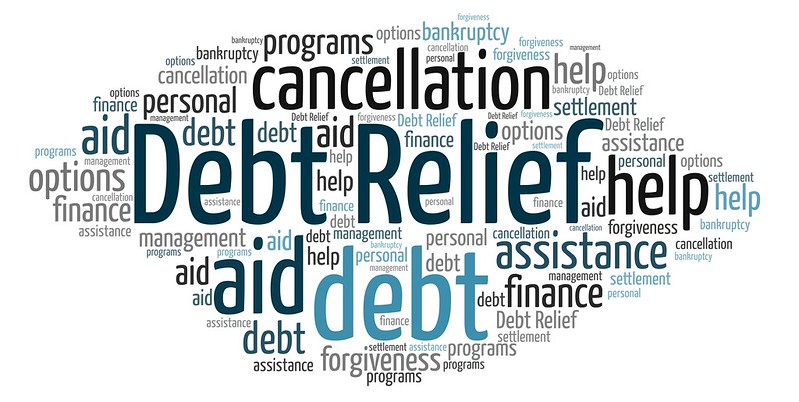 In the 1980s, many developing countries faced the prospect of being unable to pay back the money they had been lent by richer nations and institutions. It was observed that money loaned was given irresponsibly to dictators or with harmful economic conditions attached, and the interest rates for the loans were exorbitant. This made the recipient countries unable to clear their debts. It was also observed that payments from Africa alone were $200 million a week.

In the early 1980s, some individuals and organisations in the UK began to lobby for the debt of developing countries to be completely written off. In 1996, the IMF and the World Bank buckled under the pressure and established the Highly Indebted Poor Countries Initiative aimed at reducing countries‘ debt burden to a ‘sustainable’ level, but the initiative did not go far or fast enough and was riddled with harmful economic policy conditions for participating countries.

A number of organisations formed a campaign called Jubilee 2000 to persuade leaders and lenders to cancel unpayable debt for poor countries. Tearfund was the first major UK NGO to urge their supporters to join the campaign, with Christian Aid, Catholic Agency for Overseas Development, World Development Movement, and other NGOs following suit.

The member organisations arranged and spoke at meetings, distributed leaflets, wrote articles, mobilised petitions, staffed stalls, and chained themselves to railings – educating as many people as possible and urging them to join the campaign. A global petition in support of a year of Jubilee entered the Guinness Book of Records for the largest number of signatures ever collected on a single issue, with a final sign-up of over 24,100,000 people. Tearfund broke a record by collecting 225,000 signatures in one day.

In 2001, 24 countries qualified for debt relief. Due to the Jubilee 2000, $100 billion of the debt owed by 35 countries was cleared. After ten years of campaigning and cancellations, the World Bank recorded that countries receiving debt relief increased their spending on social services by 75 percent.

In Burkina Faso, debt relief savings were used to fight HIV/AIDS. It was recorded that there were only three facilities providing life-saving antiretroviral therapy in the country in 2003 but by 2005, it increased to 44. Debt relief money was also spent on safe water and education as over 110,000 children were enrolled in school and over 1 million people gained access to clean drinking water. Tanzania received $3 billion in debt relief, resulting in funding for poverty reduction being increased by 130 percent over six years. They eliminated primary school fees which resulted in 3.1 million children going back in school by 2003. Uganda’s debt relief was used to help fund education as 3.6 million children began attending school and the enrolment rate doubled to nearly 94 percent. The budget for primary health care was boosted by 270 percent and the Water and Sanitation budget by more than 40 percent as an estimated 2.2 million people gained access to clean water.