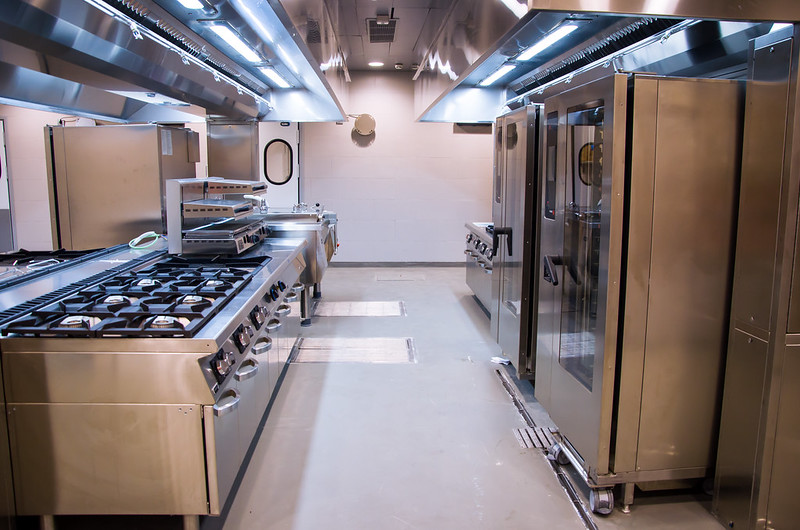 The South African Food Sovereignty Campaign (SAFSC) has called for the lifting of the ban placed on soup kitchens in South Africa. This call was made at a webinar hosted by SAFSC on the worsening food crisis caused by Covid-19 and what can be done to address it. At the meeting, it was also stated that subsistence fishermen should be allowed to fish in order to provide for their families during this period.

The Executive Director of GenderCC Southern Africa – Women for Climate Justice (GSAWCJ), Dorah Marema, stated that the non-governmental organisations she works with have been told to apply to the Social Development Department and the police before they can distribute much-needed food to the poor. She added that South Africa’s most vulnerable people are likely to be the biggest losers in a standoff between the government and non-governmental organisations over the distribution of food parcels.

‘We reject the approach that the Department of Social Development has taken to centralise the provision of food parcels and to close down food and soup kitchens that had been in existence. For me, one of the urgent things [to get food to communities] is for the department to lift the ban on soup kitchens. We know resources are not enough. Why don‘t we hold hands? Let us not push the department‘s lists on civil society. Let the department take care of its own lists’, Marema said.

A Durban activist, Desmond D‘Sa, noted that poverty has worsened since the lockdown. He said that the casual workers and informal traders who lived in the city‘s hostels were hardest hit as they did not receive support from the government. He also observed that there was no assistance for thousands of subsistence fishermen in the city during the lockdown.

He stated, ‘Subsistence fishermen have been social distancing for many years, yet they are not allowed to fish. But those with boats, who are close together, are allowed to fish’.

However, Marema suggested that instead of donors requiring permission to distribute food, the department should provide support to them by making sure there is social distancing in places where food is handed out.