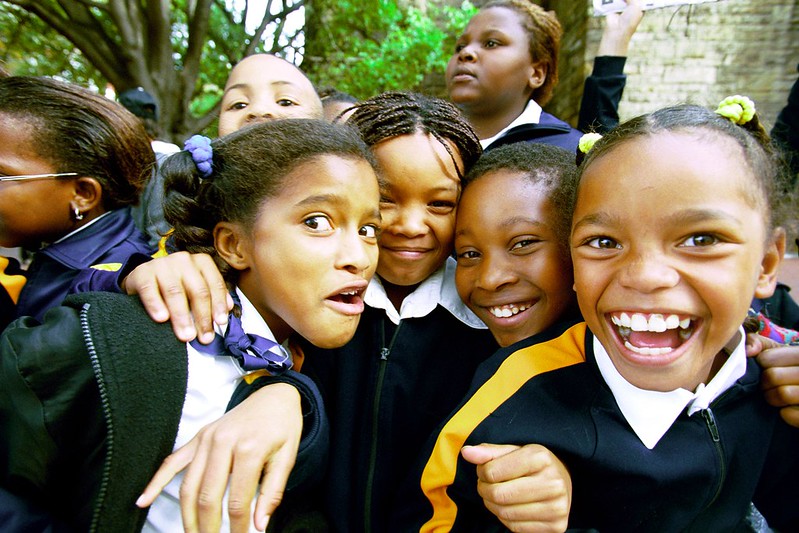 The Centre for Child Law (CCL), an organisation established to promote child law and uphold the rights of children in South Africa has welcomed President Cyril Ramaphosa’s massive social relief and economic support package, which includes a top-up to the child support grant for the next six months to support vulnerable children and families facing poverty and food insecurity.

The senior project coordinator of the centre, Zita Hansungule, stated that the measures were in line with a call made by civil society, academics and South Africans, who also signed a petition to increase the child support grant. The grant has the biggest reach of all grants as it goes to 12.8 million children in nearly six million families, who have been severely affected by the lockdown. Hansungule added that the measures announced will ensure that income is distributed to these households who have been shown to use the grant for food and basic necessities.

Hansungule said, ‘We continue to advocate for and monitor the provision of complementary measures to ensure children’s continuous access to food; such as feeding programmes for children. We have, to this end, called for an urgent joint portfolio committee meeting between the Committees on Social Development and Education for the[m] to obtain clear responses from the officials of both departments on their plans to ensure that children have access to basic nutrition’.

A member of the National Homeless Network (NHN), Wayne Renkin, noted that while they also welcome the announcement, they are waiting in anticipation to see what it is going to look like in practice. However, he said, ‘What we have heard over the weeks regarding social relief and the actual roll-out on the grounds are two different things. We cannot understand why. We have requested meetings and we are trying to engage with the government because we need to implement on the ground what the government says must happen’.

Renkin added that while there is a lot of poverty across the country, it is not clear at this stage from the president’s announcement exactly how much would be allocated to the homeless shelters.

Among the relief packages announced by the president was a so-called Covid-19 social relief of distress grant of R350 a month to those who have no income or do not receive a social grant.