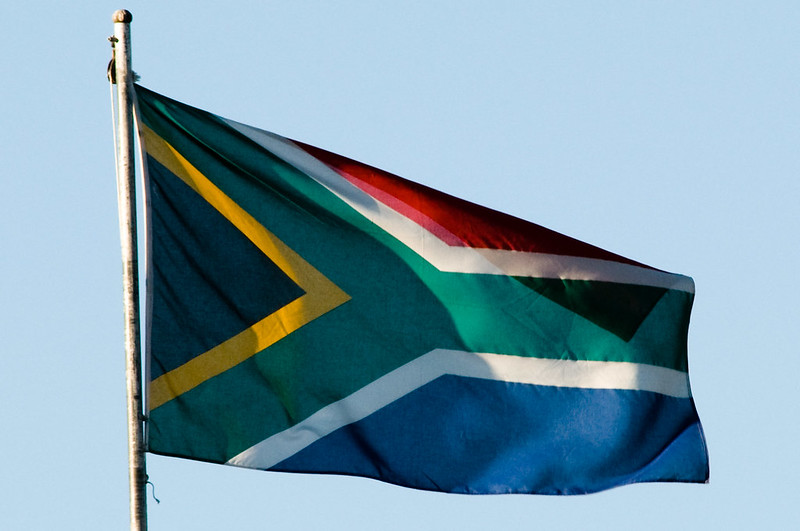 The founder of 1,000 Women 1 Voice, Tina Thiart, has written to United Nations (UN) Women, pleading for it to order the South African Department of Social Development (DSD) to stay away from soup kitchens and non-profit organisations (NPOs) in the country.

In a statement written to the Executive Director of UN Women, Phumzile Mlambo-Ngcuka, Thiart stated that many women’s organisations had already started soup kitchens, mobilised funding, solicited food donations, recruited volunteers and had already served thousands of meals to vulnerable communities. However, DSD wants to control, manage, and determine who can run a soup kitchen. ‘It wants to centralise donations. We say no. Keep your hands off our soup kitchens. We as communities and non-profit organisations will decide how and when we provide food. We demand the department to stop’, Thiart said.

She added, ‘There is confusion about the South African Social Security Agency (SASSA) relief. Now the same department wants to feed the communities. We say to the department – stay away. Do not touch our soup kitchens’.

Thiart has pleaded with South Africans to join the protest by signing and sharing the petition to the UN Women. It already has almost 29,000 signatures.

The Minister of Social Development, Lindiwe Zulu, has dismissed the allegations that DSD was prohibiting the distribution of food parcels and cooked food. She said that the NPOs Act, of which DSD is a custodian, states that the department must ensure access to food security for the poor, especially during this critical time.

Zulu added, ‘To comply with social distancing guidelines, the department has changed its modus operandi of serving cooked food at community centres to the door-to-door delivery or knock-and-drop system of pre-packed food to families. However, over the last…[few] weeks, the department has recognised and has been informed of several incidents of long queues and overcrowding at food-parcel distribution areas across the country’.

‘Protecting our people against the possible infection of this deadly virus is as important as providing food relief. To avoid the recurrence of such incidents and to comply with the lockdown regulations, the department drafted directives on the coordination of food donations and other humanitarian relief efforts. The rationale for these directives is that humanitarian responses to a crisis of this magnitude often involve large numbers of national and international organisations who work in the same geographical areas. Failure to work together amongst these organisations can lead to gaps in coverage and duplication of humanitarian relief efforts’, she stated.

Zulu added that the department had drafted directives to ensure the finality of the collaboration and coordination of the relief efforts. The objective of the directives is to ensure that the distribution of food parcels is done in a dignified manner that does not expose people to possible infection. She encouraged organisations involved in humanitarian assistance to work jointly with the government to ensure that there is a coordinated response and to eliminate opportunities for corruption and manipulation of these efforts.